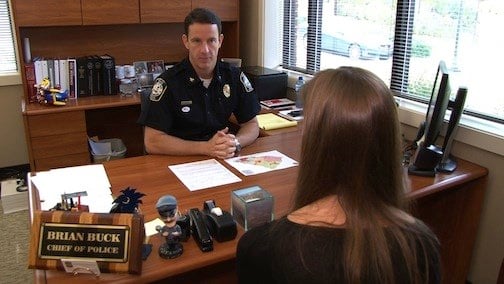 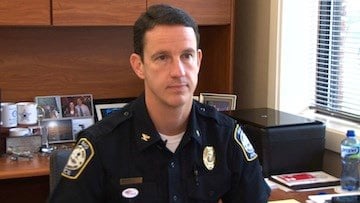 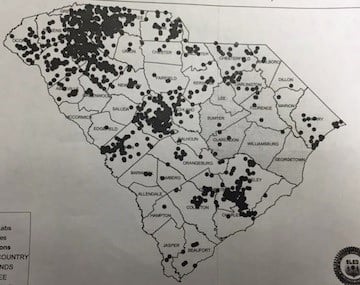 Two men are in jail after being caught producing methamphetamine while driving in Irmo Monday morning. Police Chief Brian Buck says the mobile meth lab was found on Columbiana Drive.

Patrolmen pulled over the vehicle around 3 a.m. on a minor traffic violation. Irmo police found two men inside the car sweating profusely despite the cold temperatures outside. Officers saw a soda bottle with something bubbling inside and immediately called for back up.

Methamphetamine abuse is a growing problem across South Carolina. Buck says it is a big business that results in a lot of money and therefore, a lot of violence.

"Unfortunately it is a popular way to get high because it is a long term stimulate," says Buck.

The image of the map to the left, provided by SLED, shows the number of meth labs found in South Carolina from mid-2011 through summer of 2014. The production of methamphetamine is dangerous.

"Unfortunately the by products are acids and gases and when they are producing that in this bottle there is a very high risk of explosion hence the boiling liquid in the sealed bottle," says Buck.

The by products are dangerous to those producing meth and to the community.

"They are disposing this stuff just by throwing it alongside the road which is leaving ammonia, ether, lithium, metal, all kinds of stuff sitting on the side of the road. All kinds of hazardous material," says Buck.

The hazardous materials used to make meth can cause fires, burns, and suffocation. Products used in the production of the drug can be found in cold medicine, fertilizer, and starter fluid. Chief Buck says much of the products are stolen or bought under false pretenses.

Police fear that more methamphetamine cases will arise in South Carolina because of how easy it is to produce meth in soda bottles.