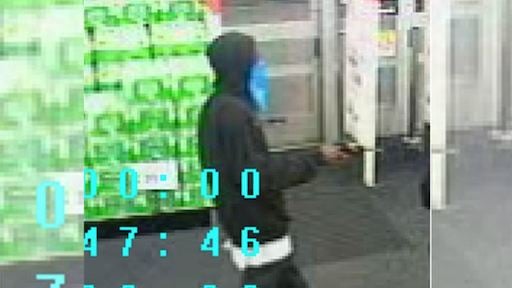 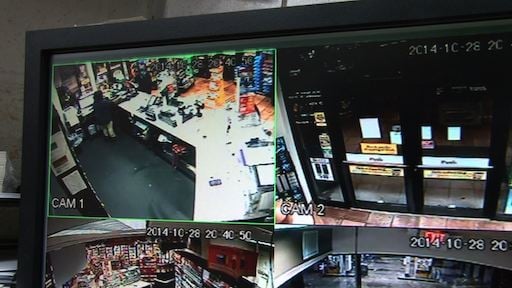 Surveillance video shows the robbery at the Corner Pantry. 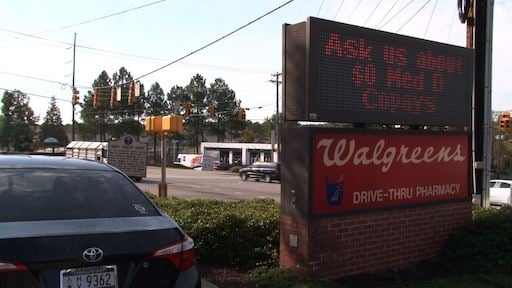 Police are searching for a gunman they believe may be responsible for four armed robberies in the Forest Acres area in the past two weeks.

The armed man walked into Corner Pantry and pointed a gun at an employee demanding money last Tuesday night.

"He came walking through the door with his gun out making customers get on the floor. He made her give him all the money out of both drawers, and it's the same person that robbed us three times," said the store manager who didn't want her name used.

The  manager said a police officer witnessed the robbery.

"A cop saw everything that took place. He said he was in the intersection when the guy made two customers get on the floor. He was trying to get over here but if you saw that take place, why didn't you throw up some sirens or some lights or something?" she said.

Employees at the Corner Pantry say they don't feel safe until an arrest is made.

"We are not authorized to carry any weapons or anything, which I think is crazy because we need some kind of protection," the store manager said.

Carolina News reached out to the Forest Acres Police Department, but no one was available for a comment.