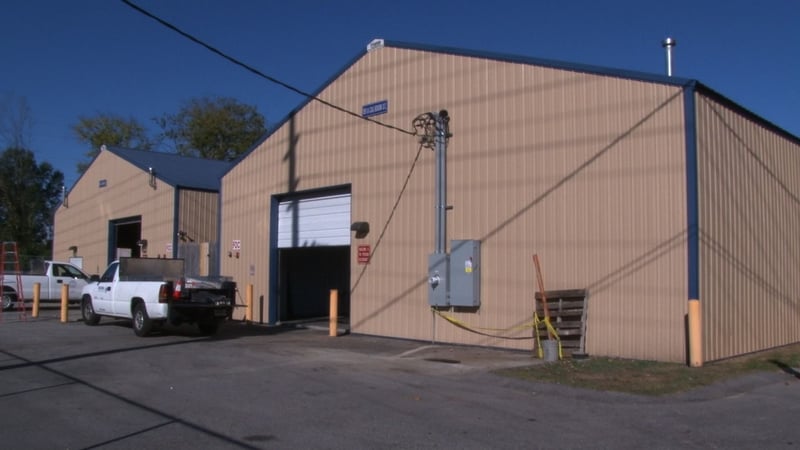 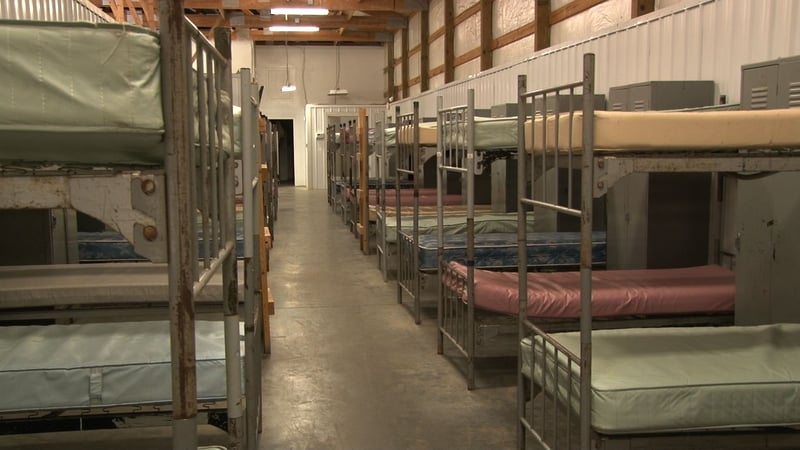 Beds are being prepared in the women's facility at the winter homeless shelter. 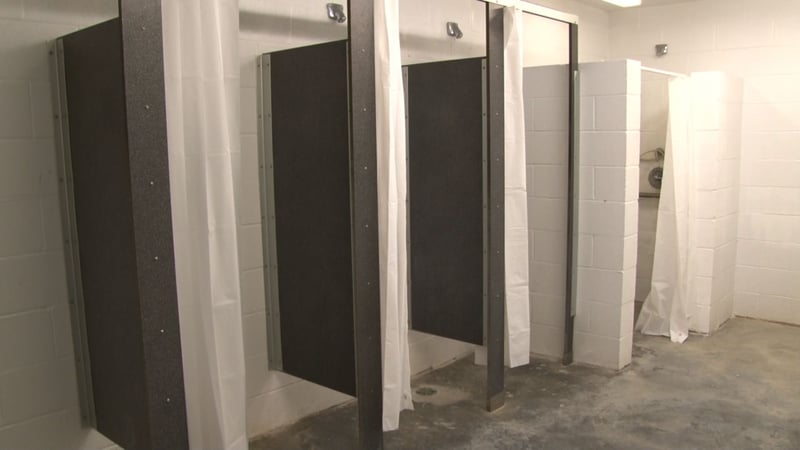 People staying at the shelter have access to showers.

With the temperatures in Columbia dropping, the homeless will have a warm place to stay.  The shelter, at 191 Calhoun Street, will be open from 7 p.m. to 6 a.m. on nights when temperatures drop to 40 degrees or below. The shelter can house 300 people and is divided into one building for the women and one for the men.

James Carroll has been homeless for several years. He says the winter shelter is a great thing for the homeless because it gets people off the streets and gives them a chance to take a shower and get something to eat. Carroll knows how hard it can be sleeping outside during the cold.

"A couple people I've known and respect have died out here because of the cold. I only made it through because I had a mummy bag," said Carroll.

"You can walk up to [the bus] and say you need to go to the shelter and you will be put on the van. When that van is full it will leave and another will pull up. It will be a revolving process," said Transitions CEO Craig Curry.

They use buses so people going to the shelter don't have to wander the streets to get there.Curry said they are still working on final details of which buses will be used.

He  said the main goal of the winter shelter is to get homeless people back on their feet. He said he is hopeful those staying at the winter shelter will come to Transitions during the day for counseling and guidance to find permanent housing and jobs.

The winter homeless shelter will stay open until the end of March.