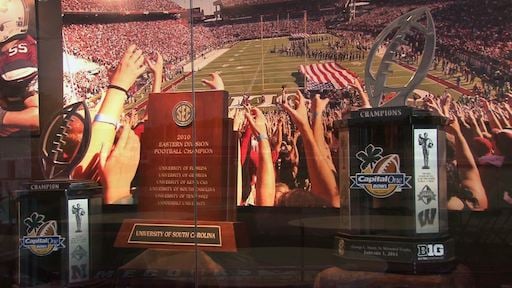 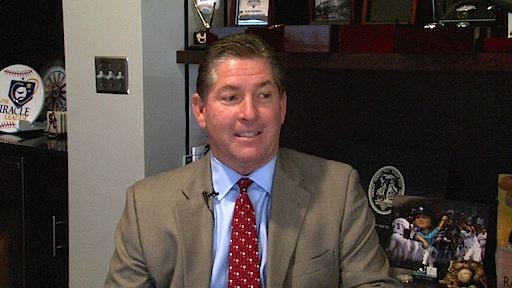 USC's athletic director Ray Tanner is ready to build a hall of fame in the near future. 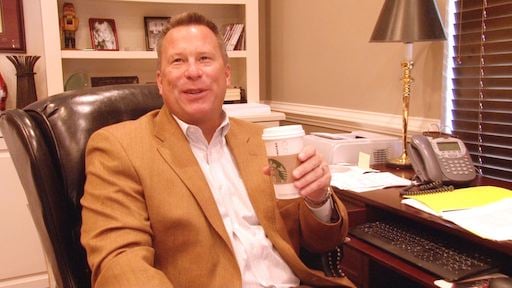 The University of South Carolina is planning to build a Sports Hall of Fame in the near future. USC has more than 100 years of sports history but there has never been a Hall of Fame where students and fans can go to celebrate it.

Each year, new Gamecock greats are inducted into the Athletics Hall of Fame, which has plenty of members, but no building to display awards or show off accomplishments.

USC Athletic Director Ray Tanner says that is going to change with plans to building one soon.

USC sports trophies are scattered all across campus. You an find the Basketball Hall of Fame in the Colonial Life Arena, but historic trophies are locked up in the old Carolina Colesium. The NCAA World Series trophies are displayed at the baseball stadium and some football trophies and awards are housed at Williams Brice.

Tanner wants to build a Hall of Fame somewhere near Williams Brice stadium but wouldn't say exactly where. The Hall would not only attract Gamecock fans but impress incoming students and athletes.

"There's been a lot of success and history of our programs here at our university, and I think it would be great if we could capture that and build our Hall of Fame," Tanner said.

Safran's Antiques store is the next best thing to a Gamecock Hall of Fame, displaying Gamecock sports history from wall to wall. Mike Safran has been collecting and selling Gamecock memorabilia for the past 30 years.

"The unofficial Gamecock museum came about by me selling my collection, and it turned into a life of its' own," Safran said.

"If you had a Hall of Fame, you could see them. You can go and see them any time. You can bring your children or grandparents or a student that comes into town to visit you. It would just be invaluable for Carolina," Moody said.

Todd Ellis, the Gamecock's all-time leading passer, also thinks building a Hall of Fame is a good thing for the University.

Tanner is optimistic that a hall of fame will happen.

"A Hall of Fame is very important to us, and hopefully we'll talk about it in years to come in the completion phase," Tanner said.

In the mean time, USC trophies and awards will be waiting for it's moment to shine at the hall of fame.