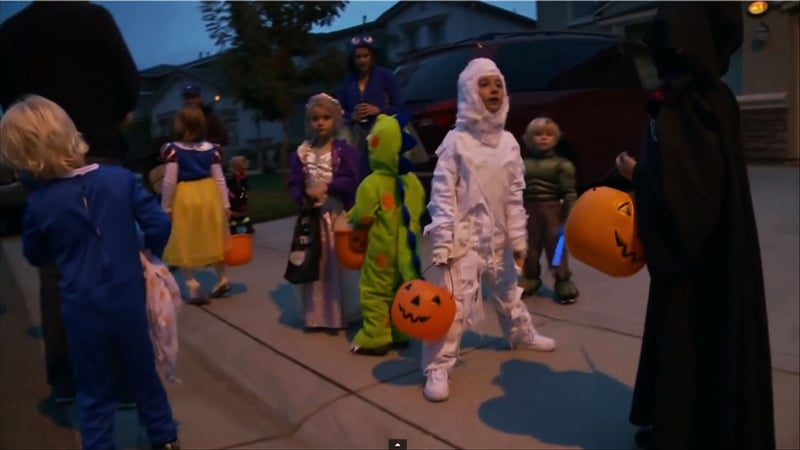 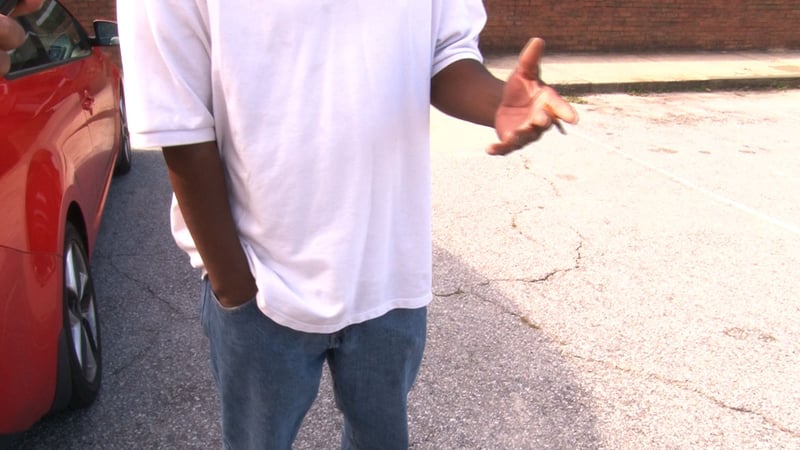 Alvin Johnson says he does not agree with the curfews. 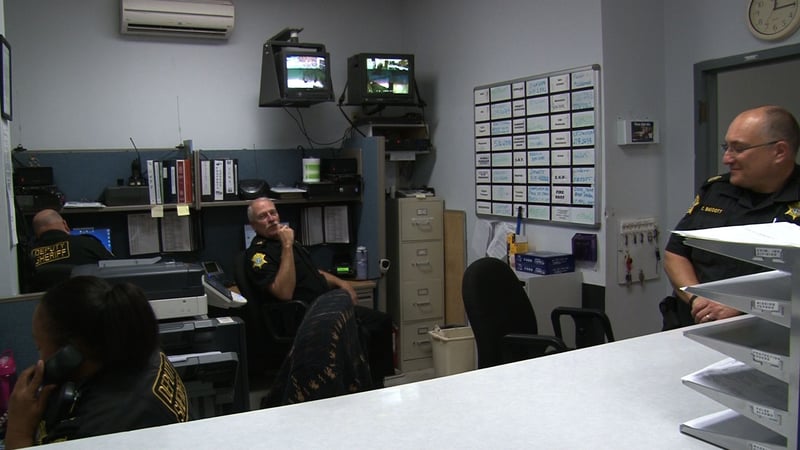 Halloween is almost here and South Carolina has some guidelines into place to keep trick-or-treaters safe.  The South Carolina Department of Probation and Parole, and state police agencies are going to be enforcing a curfew for people convicted of criminal sex offenses against a minor.

The offenders must remain in their homes from 5:30pm to 9:30pm, during the hours that most trick-or-treating goes on and they are barred from handing out treats.

Katie Jasak works for the Richland County Sheriff's Department.  She says the rules are in place to make the holiday a little less spooky.

"It's good for families because it makes everyone feel a little safer, just comfortable with going to homes.  You know, homes with the lights on, you should know, ok, that's a good persons home, before going there.  We just want to remind families and parents to take their children to homes they know you're familiar with and also only go to homes with the lights on," said Jasak.

Herman Dbelton, a father who says sex offenders live near his neighborhood, says the curfew put him more at ease.

"This is exciting mainly because I have a thirteen year old daughter and because of this day pedophiles have an opportunity to prey on kids and that's not a good thing to do.  They need to follow the laws," said Dbelton.

Sex offenders will not be allowed outsides of their homes during the curfew hours and they are expected to keep their lights off.  This policy is being enforced by the Richland County Sheriff's Department, but some people do not agree with the policy.

Alvin Johnson is a registered sex offender and was charged for kidnapping a minor in 1997.  He spent 17 years in jail and he feels like he has paid his dues.

"It's like double punishment," he says.  "I mean you have people who will never change but what about the people that do change.  I can see if they gave me five years and said don't give them any trouble and they remove my picture and you just have to come in and register and what not... but I mean as long as my pictures up there and as long as I have to do this stuff every Halloween how can I ever move on from my past."

Jasak says Richland County officers will be checking on areas where sex offenders live through out the night.  Any violators will be reported to the department of probation and parole.