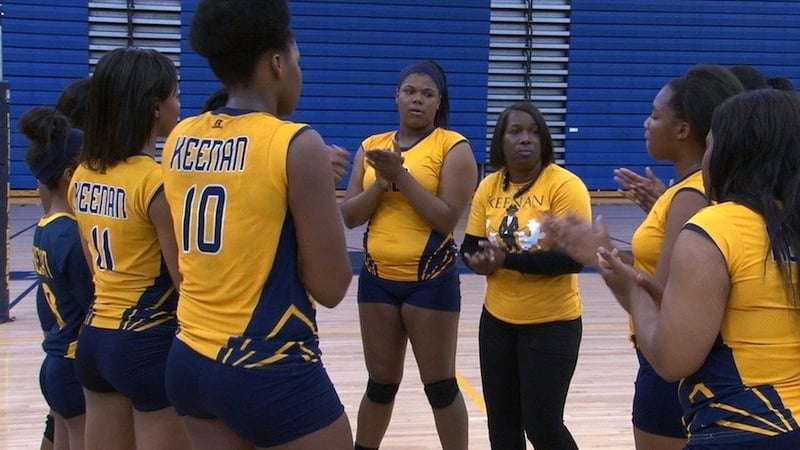 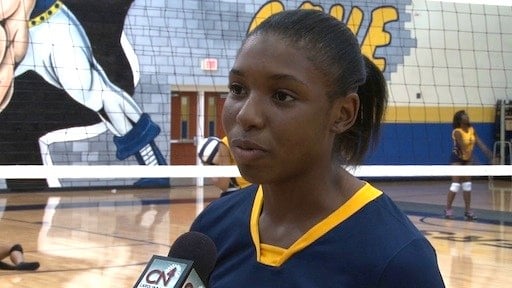 Sophomore blocker Diamond Robinson is new to the Lady Raiders volleyball team and is says Coach Mobley's techniques has taken the team to a new level. 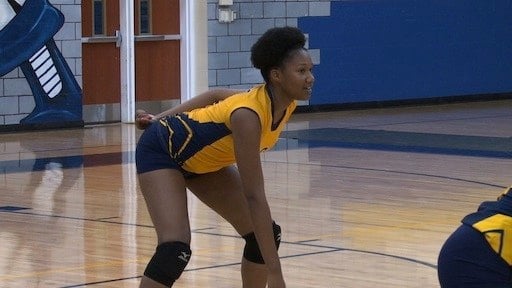 Middle blocker Isis Hill says the Coach Mobley is helping the team develop a battle instinct to help build confidence on the court.

Coach Anita Mobley took the long way home. As a student, back in 1992, she helped lead the W.J Keenan High School volleyball team to their state championship win.

It's been 20 years since W.J Keenan volleyball team has won the state championship, so when the opportunity arose to return to her alma mater, the time was right for her to come home.

Mobley was determined to train the Lady Raiders to spike their way back to the top, but to do so she had to found out what the team was lacking.

“Unfortunately It's the mental aspect of the game that holds these girls back. A lot of players don't understand how important it is to have that when you come to play a sport,” said Mobley. “You have to love the sport in order to be good at the sport.

Coach Mobley introduced the team to a special play called the swing offense, a play that allows players to hit from any position possible.

“We're able to throw other teams off with it because they think we're calling a number, yet we swing it real fast from anywhere on the floor,” Hill said.

Sophomore blocker Diamond Robinson is new to the Lady Raiders volleyball team and she believes Mobley's techniques has paid off.

“We really didn't know what to do. It was kind of like a new thing for us, cause like I said before, this is on a college level and what we learned before was on the middle school level.”

Coach Mobley says the team has improved tremendously. This year they have won 18 games and made it to the playoffs for the first time in five years.

They lost the playoffs, but after improving so much so quickly, she continues to have high hopes of leading her team [once again] to another state championship in the next year.