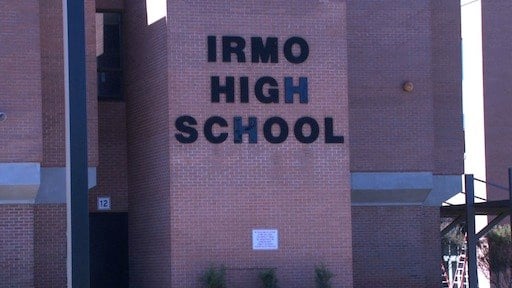 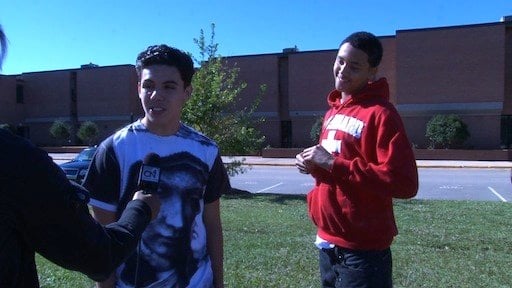 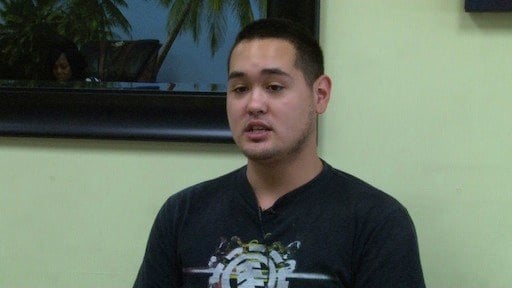 Devon Duong is not worried about the threat of Ebola spreading to his business beside the High School.

A Midlands high school quarantined one of its students as a precautionary measure after learning one of the student's parents just returned from West Africa.  The unidentified Irmo High School student was asked to stay home for two weeks.

News of the quarantine worried some parents and students.  The school emphasized that the student has not been in contact with Ebola and no reason or knowledge to believe the student's parent has been exposed to Ebola.

"I don't think it's fair but maybe it's what they needed to do.  I think they did a good job because if he had Ebola, he could've gotten everyone infected," said one Irmo high school student.

Some feel the school overreacted in this situation.

A school spokesperson said the student's teachers are submitting assignments electronically for the student to complete.  The student will return to school November third after being cleared by doctors.

The student's father spent the last couple of months in Senegal where there has been one reported Ebola case.