Some people in Shandon concerned with recent thefts. - DatelineCarolina 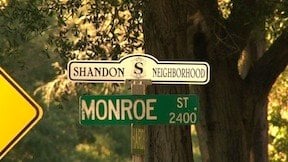 Some people in Shandon concerned with recent thefts. 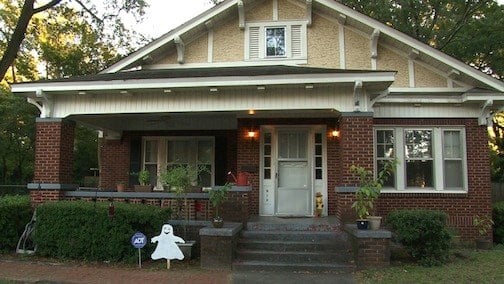 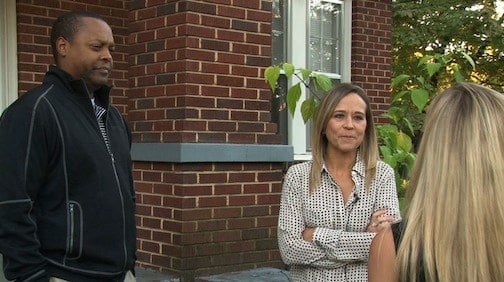 Marc and Sherri Mims believe their home is a target for theft crimes and is frustrated with the police department for not making an arrest.

Several people who live in the historic and up-scale Shandon neighborhood are having furniture and porch items stolen off their property.

The Shandon neighborhood Facebook page blew up with comments from homeowners upset claiming the Columbia Police Department has been ignoring the issue.

Marc and Sherri Mims have lived on Maple street for seven years. They say they have been broken into five times and not one arrest has been made by the police department.

Just a few weeks ago, the Mims had all of their porch furniture stolen while they were at work.

"We have reported every incident and one time they came out here after we were broken into, and the officer working with us had to leave half way through because he was called to another location. He said he would come back to finish but never did," said Sherri Mims.

The mims aren't the only ones living in Shandon frustrated with the police department.

"This seems to be a systematic pattern of theft in our neighborhood. What ever happened to cops walking a beat? Do we not pay taxes to have our city policed?," said Kevin Wren.