Millions of cars recalled due to potentially deadly defect - DatelineCarolina 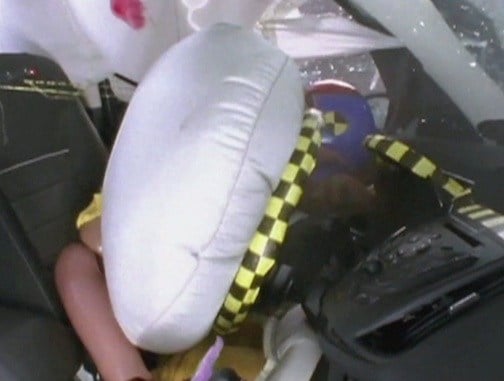 Millions of cars recalled due to potentially deadly defect 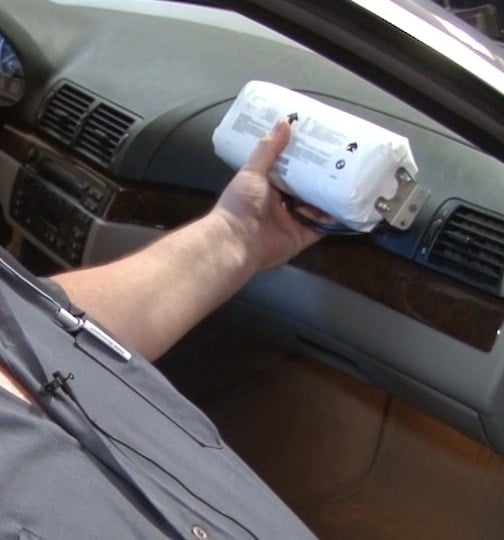 Cars are being recalled due to a defect in the airbag module.

Six major manufacturers are responsible for cars that contain the defect.

More than six million cars on the road have been recalled by the National Highway Traffic Safety Administration.

The concern is that an airbag defect exists that could seriously harm or injure the driver. Tom Kogutkiewicz of BMW of Columbia says the issue has to do with debris that could be ejected along with the airbag.

"The recall consists of replacing the whole airbag module. What they have decided there is a manufacturing defect which can make particles of it break loose and deploy when the airbag goes off," he said.

Those who own vehicles that have been recalled can have their airbag module replaced free of charge by visiting their dealership. Officials are urging those drivers to take action immediately.

Officials say four people have already died and multiple people have been injured because of the defect.

Many dealerships have begun reaching out to those with affected cars. Car owners can also check to see if their car is part of the recall by visiting the NHTSA website and entering their vehicle identification number.