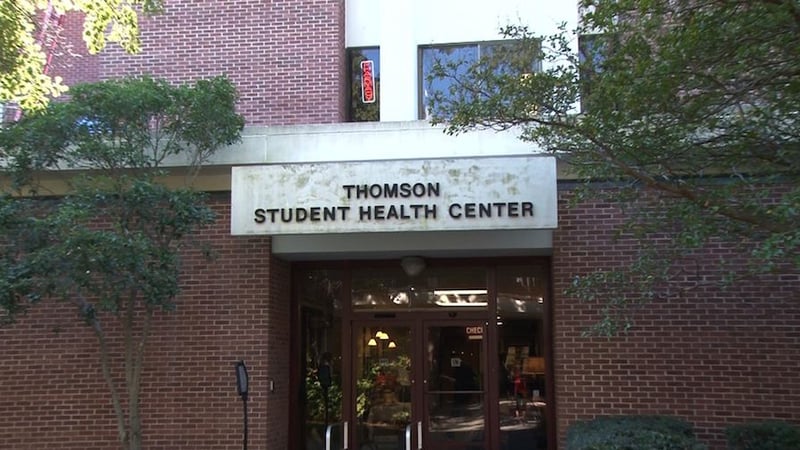 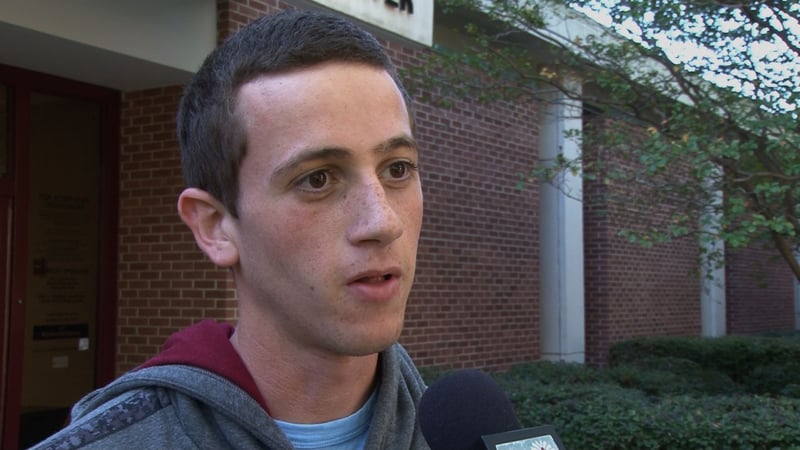 
Due to recent Ebola events in the United States USC's Thompson Student Health Center has plans in place to deal with a possible ebola infected patient. Health center spokesman says they follow the guidelines set by the Center for Disease Control to ensure the safety of the patients and health care providers.

But some students feel that the student health center is not prepared.

"If most hospitals in Dallas can't contain it completely I doubt the student health center here is capable of it", says sophomore Sam Siegl.

Some health care providers say that our campus should be more worried about the flu.

"The flu kills way more people than Ebola in this country so it's coming and getting your flu shot if you're truly worried about health, people need to come get their flu shot.", says Megan Weis who is the associate director at the Institute of Medicine and Public Health.

Duffie says that if you have been to an infected area that you should contact them immediately to avoid transmitting the disease to others.