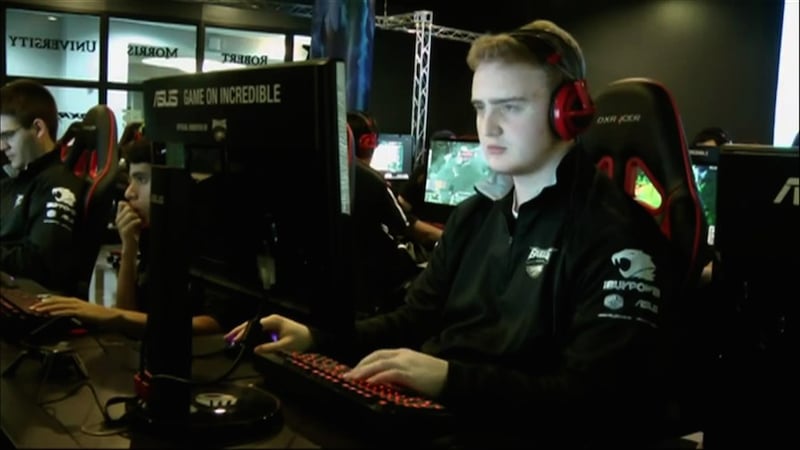 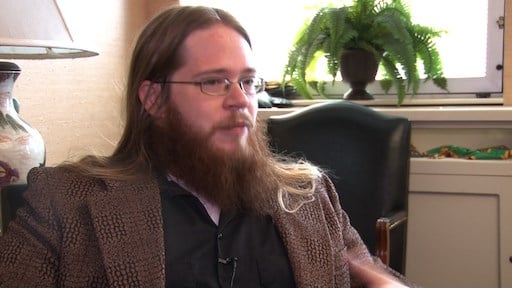 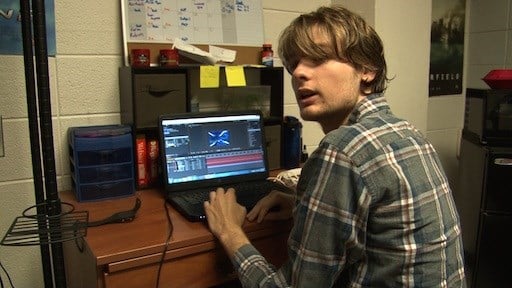 Ryan Brower created his own gaming show on SGTV

Robert Morris University in Chicago has the nation's first varsity online fantasy game team. Students will play in the League of Legends on partial scholarships that cover about half their tuition, room and board.  That's worth about $19,000 a year.

The gamers will play other collegiate teams in tournamets, trying to make it to the League of Legends North American championships.  The members of the winning team of that tournament get $30,000 scholarships.

The school has even built a $100,000 clasroom filled with computers, huge monitors and gaming gear dedicated to the online League of Legends game.

USC Computer science instructor J.J. Shepherd would like to see a similar scholarship program at the University of South Carolina.  He says USC has the resources.

Members of the Online Sports Club at USC say a gaming scholarship would be great, but they don't see it being a sport at the collegiate level. Gamer and film student Ryan Brower says USC should offer the gaming scholarship.

"It's competitive. It's a game just like football and soccer," Ryan says.

Ryan also says this kind of scholarship will provide opportunities for students with different interests and skills.

"Not everyone wants to play football or soccer or hockey. And this kind of game requires just as much attention and dedication as those kinds of sports," Ryan says.

A gaming scholarship may not be in USC's future, but the idea that Robert Morris pioneered has some minds thinking at USC.