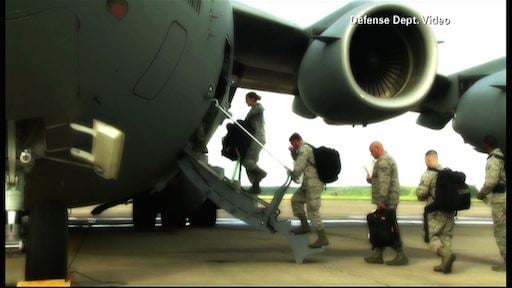 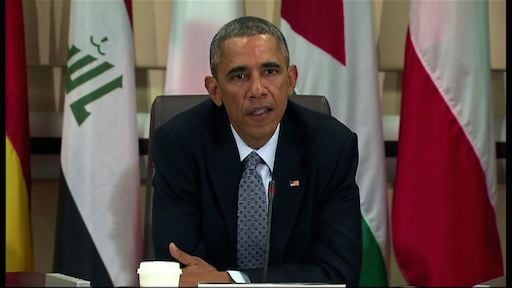 President Obama has issued an executive order calling on reserves to help the fight against ebola. 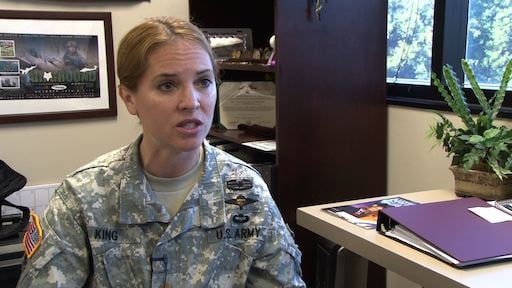 Major Cindi King says the SC National Guard is ready if called upon.

President Obama has issued an executive order calling up members of the National Guard and other military reserve units to help combat the spread of ebola in West Africa.

Around 4,500 people have died of the disease and the Center for Disease Control predicts the number of deaths could hit 1.4 million by the end of January if nothing is done.

Many Americans are wondering, why are we sending troops to fight a virus?

"When they say fighting ebola, that's not exactly accurate. What the National Guard or these resources are gonna do is set up the conditions so that they can use the experts who deal with ebola to take care of those folks," King said.

President Obama also laid out his plan for the troops in West Africa.

"We will start building the kind of transport lines and supply lines to get workers supplies medicine and equipment into Liberia, Sierra Leon, and Guinea," Obama said.

King says that going to Africa to help fight the disease is not up for debate.

"I can't speak to the President's decision. Our job is to follow orders and do what we are told," King said.

King also says that the South Carolina National Guard has not received any orders to go to West Africa, but that they will be ready if they are called upon.