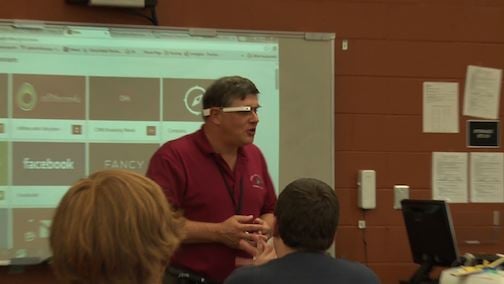 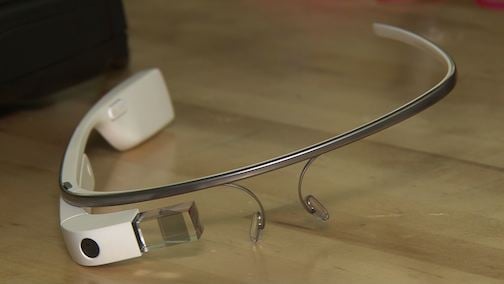 Google Explorers are among the first few thousand in the nation to better understand the high tech gadget within the classroom. 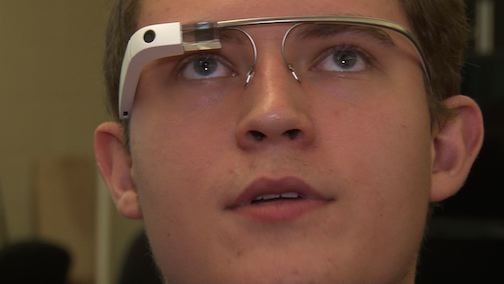 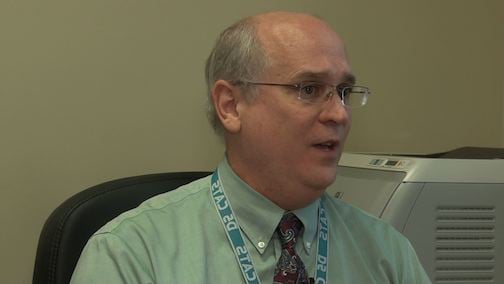 Assistant Director at The Center is thrilled that they were chosen to participate as Google Explorers.

CHAPIN- Glasses help people see better, but now high school students are putting on Google Glass and looking at the future of technology. Lexington-Richland School District Five's Center for Advanced Technical Studies is using the new tech in the classroom.

Dutch Fork High School student Liam McGarry slipped on the pair of sleek white glasses, tilted his neck upward and gazed off into the classroom ceiling.

What he saw through his right eye was an augmented reality app's view of stars and constellations, as they would appear outside at night.

Google Glass is a wearable computer that had been available only to a few thousand lottery picked "Explorers". Now you can buy them online along with accessories.

Glass looks like an ordinary eye wear but does not have glass in the frame. Instead, wearers look through a small screen that looms over the right eye, which allows users to perform tasks similar to that of a smartphone: take video and photos, check social media posts, get directions and browse the internet-all hands-free. The unit can connect to the Internet through Wi-Fi or, using Bluetooth through a smartphone.

Google Explorers used them to tinker, to create, to shape, and to share through the glass.

"Google glass is great for doing hands on video, all i have to do is say, Ok Glass, video and I'm recording a video at that particular point that i can share to my students," said Instructor, Dr. Martin Cwiakala.

Dr. Cwiakala and his students are the first to look through the lens. Its their feedback that Google uses to understand the device better, especially with how it works in a classroom setting.

The center has been using Glass for over two months, after requesting the test version. The glass costs $1,500 dollars.

Center Assistant Director Al Gates wrote the letter to Google requesting to be a pilot site.

"We are focused on creating the future, by exposing kids to things that are cutting edge and looking at what's going to be available when you are 25, 25, or 45. We want the kids to be thinking about what the future will hold for them," said Gates.

"The point of the Explorer program is to get Glass in the hands of lots of different types of people and see how it can be used out in the world (in the field of education as well as other areas) and get their feedback so we can make the product better and better before we launch it to consumers," said Google's Anna Richardson White.

The Center hopes to order a new Google Glass classroom set in the future.