South Carolina hospitals training workers to protect themselves against Ebola. 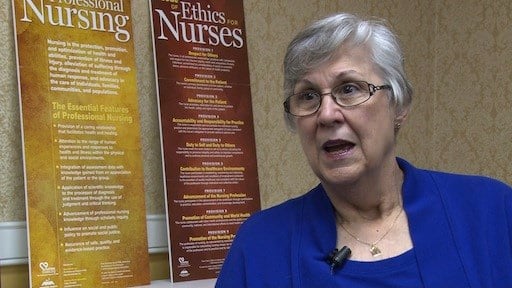 Judith Thompson says nurses are training on the protocols with using the equipment on a regular basis. 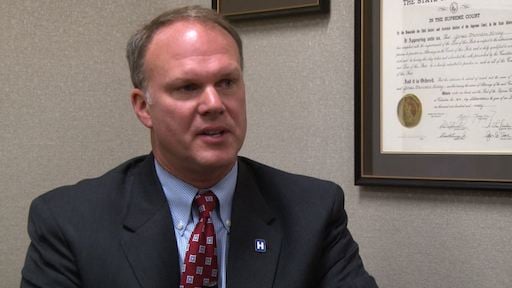 Thornton Kirby says they are making sure workers identify every point of contact where a patient might come in.

By: Iesha Marshall
Investigators say the two Dallas nurses who contracted the Ebola virus while treating an infected patient may have caught the disease while taking their protective equipment off.

The South Carolina Nurses Association CEO Judith Thompson says this could be a big problem in controlling Ebola.

“There are extensive instructions for as to how you put on and take off this equipment,” said Thompson.

Hospital officials in South Carolina say they are following protocols from the Centers for Disease Control and DHEC to make sure their workers know how to correctly use this personal equipment if they are to come in contact with Ebola patients.

“I was astounded at the complexity of these instructions because you're dealing with a lot of clumsy gear,” said Thompson.

“We don't want any of our workers in hospitals to be harmed by having to take care of an Ebola patient so the way we do that is to protect them on  the front and that's what we're spending a lot of energy to do,” said Kirby.

Aside from the equipment, Kirby says hospital workers are to identify people who have symptoms of the infection who have traveled to West Africa, isolate the patient from everyone else, and communicate with DHEC and the CDC to know what's next.

Thompson says the CDC and DHEC are continually updating them with the latest on the Ebola outbreak and they are keeping their workers informed.

Thompson says hospitals are prepared if any Ebola case comes up in South Carolina.