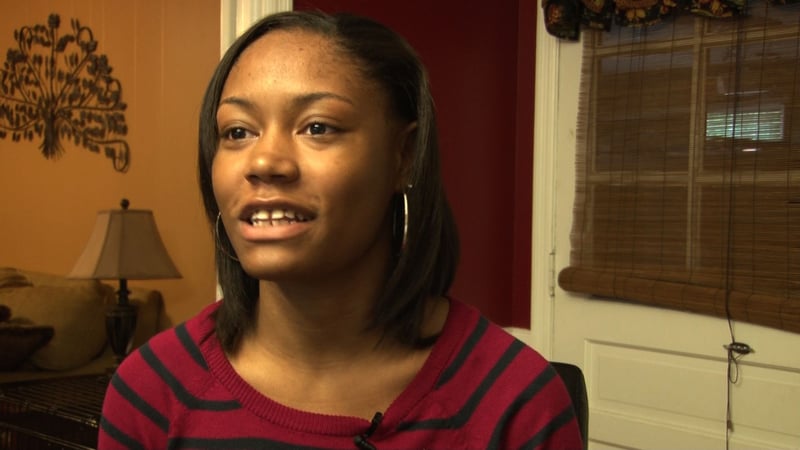 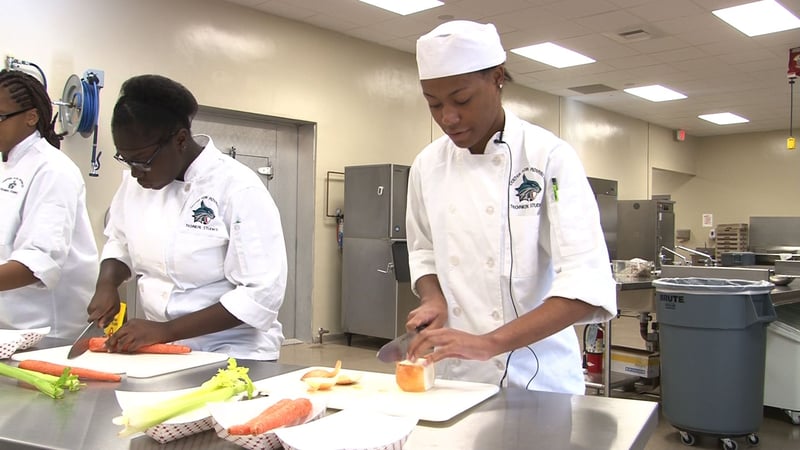 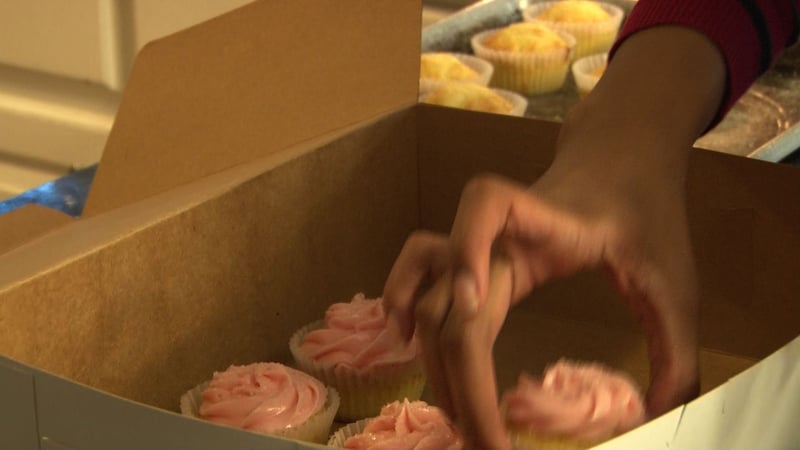 Fifteen year old Darriene Jackson loves to cook. In fact she has started her own cupcake business called Darriene's Delights from her home.

Darriene attends Spring Hill High School and takes culinary arts classes. But what really inspired her was her entrepreneurship class.

"Listening to what everybody had to say made me realize that i didn't want to sit behind a desk for the rest of my life. i wanted to be my own person and do my own thing." Darriene says.

Darriene says cooking has been a tradition in her family and her grandma's recipes are her favorite ones to cook. Most recipes are a tradition she does make recipes of her own.

Her grandmother has been her biggest inspiration.

"There were always recipes around the house and you just sort of memorize them." says Darriene.

Her favorite thing to make is the Snickers cake, a chocolate recipe with snickers garnishings on top. Snickers also happens to be her favorite candy.

Cooking was a hobby for Darriene until her entrepreneurship teacher Nora Brown who encouraged her to take the next step.

"I said well do you make money? She said yeah and I said we can make it into a business." said Brown.

She also says the at fifteen its often to see a business idea expressed but she has never seen a student take the initiative like Darriene has.

Darriene now enjoys the management part of it. Just recently she won first place at the Yes Carolina event- a competition for young entrepreneurs.

"She has a real business plan..like one you would see at a bank. She is very serious about it." says Darriene's mom.

Darriene says the next step is finding someone to help her get a website up and running. Her long-term goal is to be the CEO of a company and open her own cupcake shop in downtown Charleston.