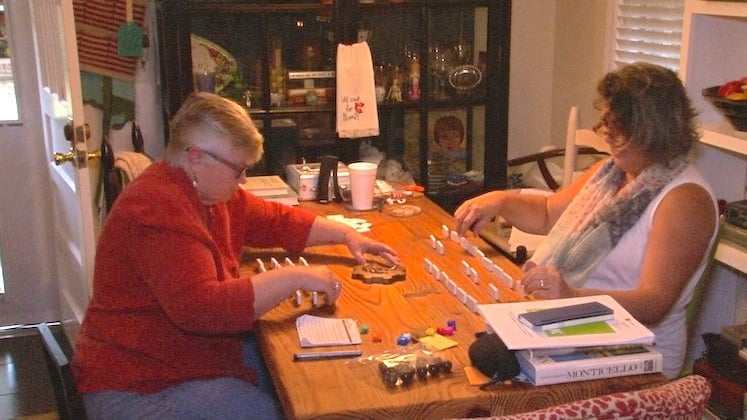 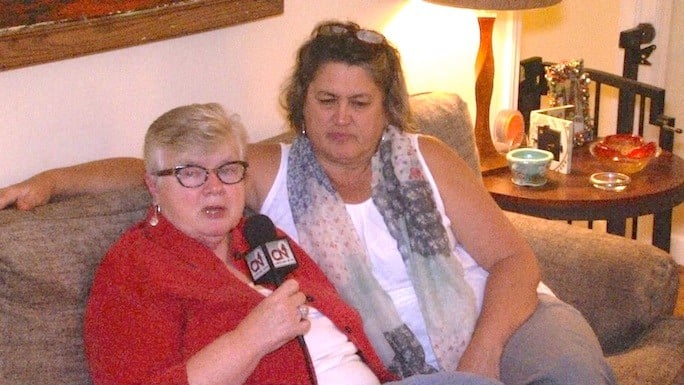 Sheila and Teresa applied for their marriage license last week after beign together for 14 years. 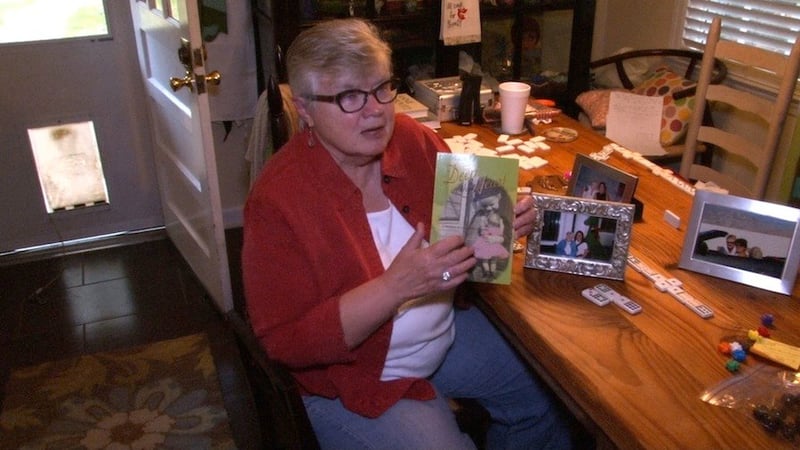 Sheila Morris explains that her book, Deep In The Heart, is about her internal conflict as a child growing up in Texas.

Sheila Morris and Teresa Williams applied for their marriage license in Columbia last week right after the U.S. Supreme Court struck down the ban on same sex marriage in five states. They are still waiting.

The South Carolina Supreme Court ordered no marriage licenses be issued pending it's look at the state's constitutional prohibition.

Morris and Williams have been a couple for 14 years.

"We are waiting for the next call from (the judge's) office to tell us that she is able to take our application at which time we will take our money and pay for the license," said Morris.

The couple was surprised by the U.S. Supreme Court's refusal to hear the appeal of a lower court's ruling same sex marriage bans were illegal.

"I know I was at work and Sheila, did you call me or text me? Probably Text. That's how I found out and I mean I was personally stunned and then elated," said Williams.

The partners agreed it is important financially and legally for same sex couples to have the right to get married. Morris explained what the couple really wants is for their relationship and family to be recognized as normal.

Morris has published several books about her life including her most recent book, Deep in the Heart, a story about struggling with who she was as a child in Texas, to share her story.

All the couple can do for now is wait for the call and hope for a favorable outcome in South Carolina.