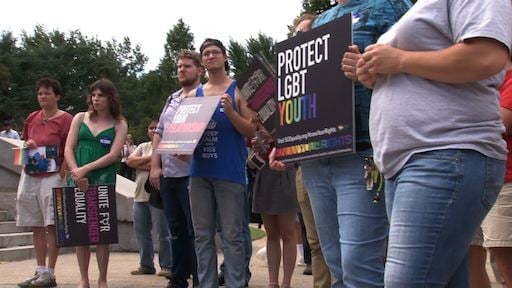 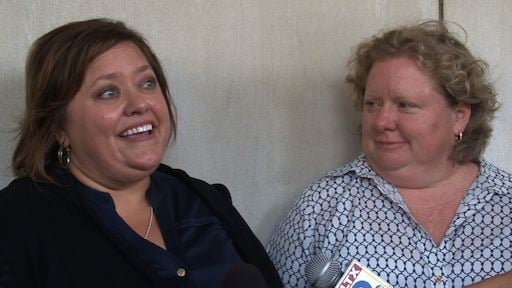 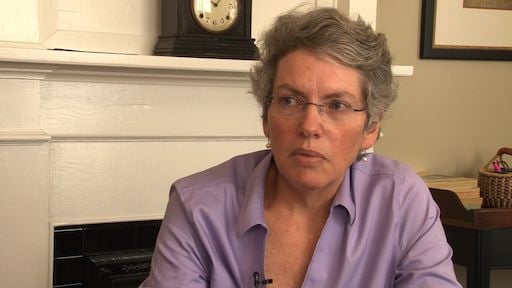 Some counties in South Carolina, including Charleston County, started accepting marriage license applications for same-sex couples on Monday. Their action was based on the Supreme Court's decision even though South Carolina's constitution bans gay marriages.

Attorney Heather Cairns has been married to her wife for ten years. She says Governor Haley has no basis to deny same-sex marriage.

"To read her oath, which I'm a wonk I was doing it last night, it says she has an obligation to uphold the constitution of the state and the United States," said Cairns. "So it is her obligation to recognize the US constitution with respect to this issue that has been ruled on in the fourth circuit, and therefore we now have marriage equality."

When Cairns heard that the fourth circuit threw out Virginia's same-sex marriage ban, she was thrilled.

"I was teared. I mean, I teared up when it came through Monday morning," Cairns said.

Now she says it's just a waiting game for Cairns and other same sex couples to have their marriages officially recognized in South Carolina.