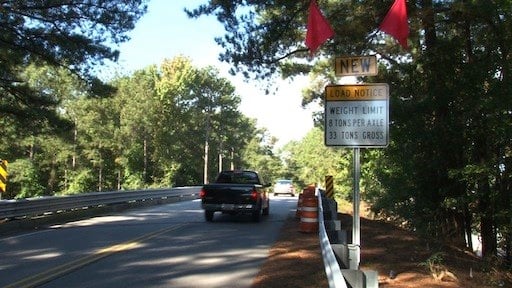 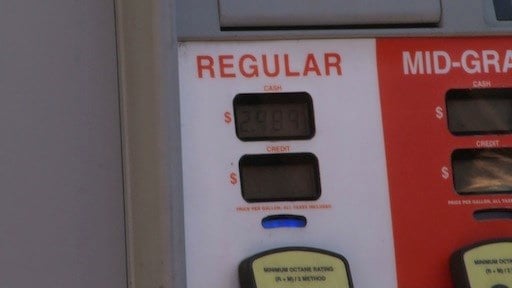 South Carolina fuel prices are among the lowest in the nation. 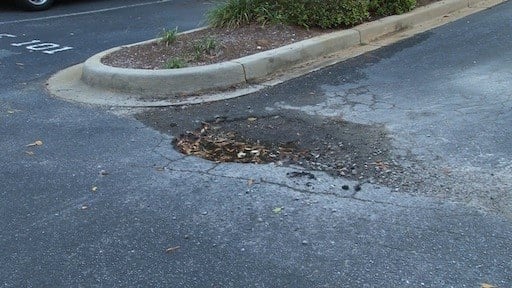 Potholes can be found throughout the state. The almost $50 billion issue will likely dominate the 2015 legislative session.

It's not just bouncing through potholes that cause damage, large metal plates used to cover holes for road or infrastructure repairs can also cause problems.

“Those metal plates have been popping up everywhere and I have to slow down to five miles per hour to go over it because in the past my rims have been dented because of them and that's really expensive,” said Rosewood resident Alaina Gilewicz.

Alaina had to have suspension work done to her car last year.  She isn't the only one who's been hit with big repair bills.

“Yeah, there's a lot of cars, usually about every car that comes in needs some suspension work, I'm actually working on one right now,” says Wayne Phillips, a mechanic and German Auto Works in West Columbia.  Phillips says having suspension work done on a car can cost more than $2,000.

The South Carolina Department of Transportation says it needs $1.5 billion dollars annually to repair roads statewide.  The state spends only a small percentage of that each year for repairs.  There are few options to raising the money the DOT needs.

“It's going to be necessary to increase the motor fuel user fee or gas tax,” says Ross.

South Carolina's fuel tax hasn't increased since 1987 and is one of the lowest in the nation at 16.75 cents per gallon.  But a majority of South Carolina voters oppose raising the tax to pay for road repairs according to the latest Winthrop poll.

With elections coming up on Nov. 4, Republican Gov. Nikki Haley and Democratic state Sen. Vincent Sheheen both say they will fix the states dangerous road conditions, but haven't talked any details.

Ross predicts that the legislature will raise the fuel tax next year but until then Alaina says she will be dodging potholes.