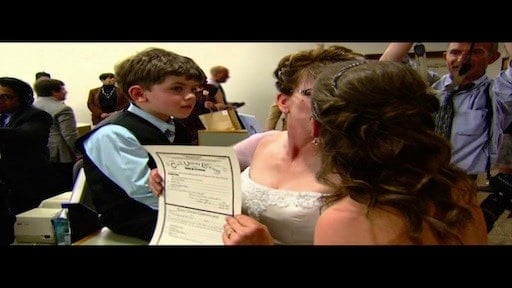 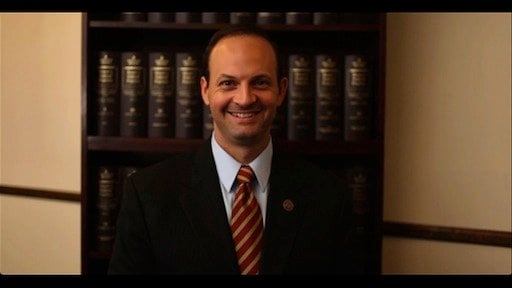 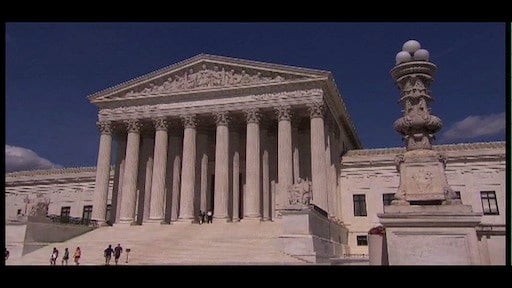 The US Supreme Court has refused to hear appeals from states whose bans on same sex marriages had been ruled unconstitutional in lower courts.  Five states had wanted to high court to overturn the lower courts' findings. Now they are working on issuing marriage licenses to same sex couples.

South Carolina was not one of the five states involved but the court's decision could lead to the legalization of same-sex marriage in South Carolina.  The state's constitution currently bans them.

Some legal experts say it is only a matter of time.

"Effectively gay marriage is coming to South Carolina. It may come very quickly or it may take a little while if the state continues to fight against the court ruling," says USC Political Science professor Donald Songer.

Governor Haley has declined to comment on the matter and Wilson was unavailable.

Professor Songer also says another concern is when the courts will fall in line.

"Judges sort of decide things when they're going to do it. There's not a precise timeline. I would guess within a month or two though," he said.

The Bisexual, Gay, Lesbian, and Straight Alliance at USC is excited about the decision and President Devon Sherrell believes this will let the group focus on bigger issues like discrimination in the workplace.

He says the group hopes South Carolina's ban could be lifted by the end of this year.