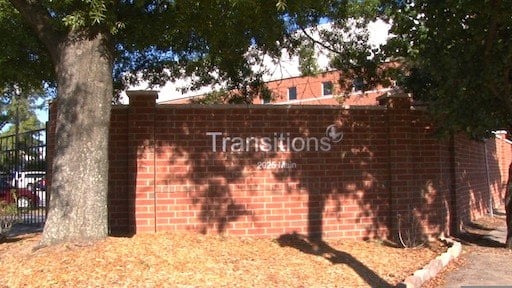 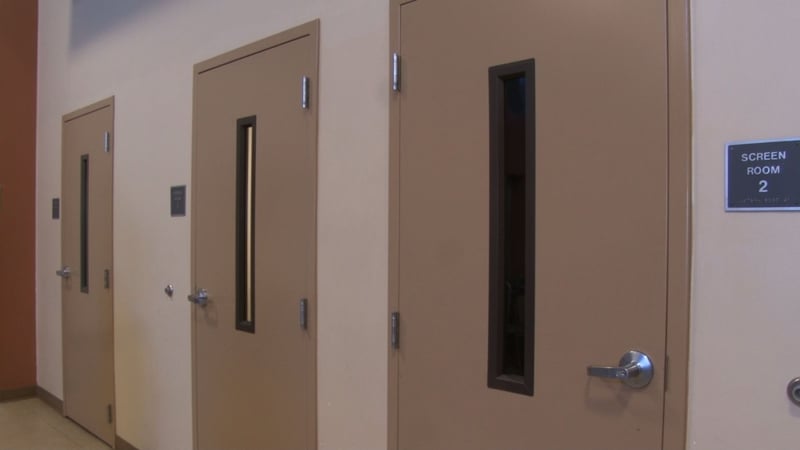 Homeless clients will use these screening rooms to meet with lawyers before their court appearance at Transitions. 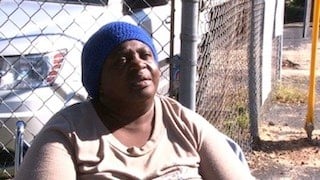 Eartha McEleven is homeless and thinks this is a great idea.

Columbia is getting the state's first homeless court within the next couple of months. The court will be held inside Transitions Homeless Shelter  on Main Street. This is the latest attempt to manage the large homeless population in Columbia.

Transitions CEO, Craig Currey, hopes he court will be a great way for clients to get back on their feet, find jobs and permanent housing.

"This will be a system where clients can go and get help with legal issues they have experienced and it will actually help cut cost for the county and legal system. It will help reduce the back log with people of small offenses so they can get what they need out of the court," Currey said.

Transitions is allowing the court to meet in a building at the back of its campus. A room that is usually filled with people watching television or browsing the Internet for jobs, will be transformed once a month into a place where the homeless can get free legal services from volunteer lawyers. Small screening rooms will allow clients to meet with lawyers before a trial.

Brandon Smith, a lawyer at Nelson Mullins is on the committee that has been pushing for South Carolina to get a homeless court for a year. Smith said getting approval from South Carolina Supreme Court Justice Jean Toal helped establish the homeless court plans. He said after looking at several models of homeless courts across the nation, he is confident this plan will benefit the community.

"Participation versus punishment for homeless people can be a more adequate remedy. The fines imposed, they can't pay back and it doesn't get their feet back on the ground," Smith said.

Eartha McEleven stayed at Transitions for several months and said the best way to handle the large homeless population is by helping them get back on their feet.

"I think it's a great idea. Anything that paves the way for anybody who is homeless, or to move a barrier that would enable them to have access to any means is a great thing," McEleven said.

The Columbia City Council will meet to discuss the plans for the homeless shelter on Tuesday.