Enterovirus strain spreads throughout the US - DatelineCarolina 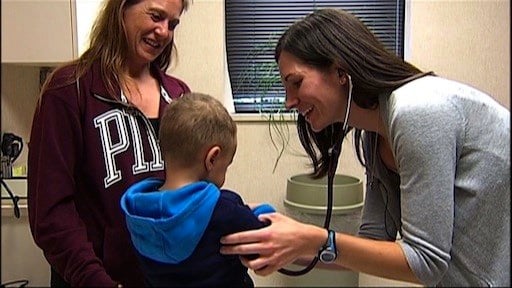 Enterovirus strain spreads throughout the US 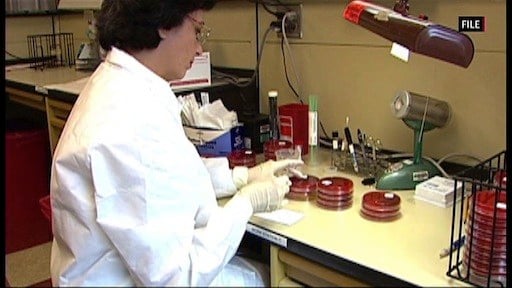 There is currently no vaccine for the enterovirus. 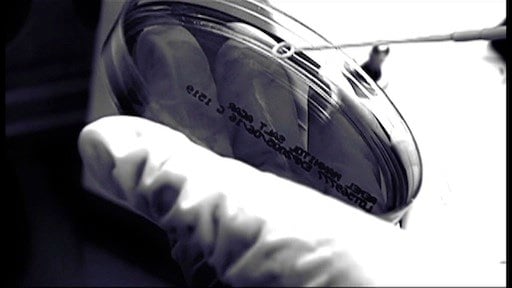 Researchers are trying to find out more about the virus.

A mysterious strain of the enterovirus is spreading throughout the US, mostly the southeast. There are dozens of types of the enterovirus, and they all have different symptoms. The strain affects mostly children, with the first cases reported when hundreds of children had to go to the hospital in Missouri.

Children are at the biggest risk to get the virus, with some even ending up in the hospital.

Rafal Tokarz is an enterovirus expert for the Center for Infection and Immunity at Columbia University. He says this virus starts out as any other cold.

"I believe in a lot of cases it is no different than a severe cold or flu, even during this outbreak. But in certain individuals the symptoms are more severe, and that hasn't been seen before," Tokarz said.

So what can you do to help your kids stay away from this virus? Tokarz says there isn't much.

"The only thing parents can do is they same thing they can do to protect their kids from other respiratory viruses: Make sure they wash their hands because it is transmitted very similarly to influenza. And, if the child feels sick, don't sent them to school," Tokarz said.

The most severe symptoms include wheezing and difficulty to breathe.