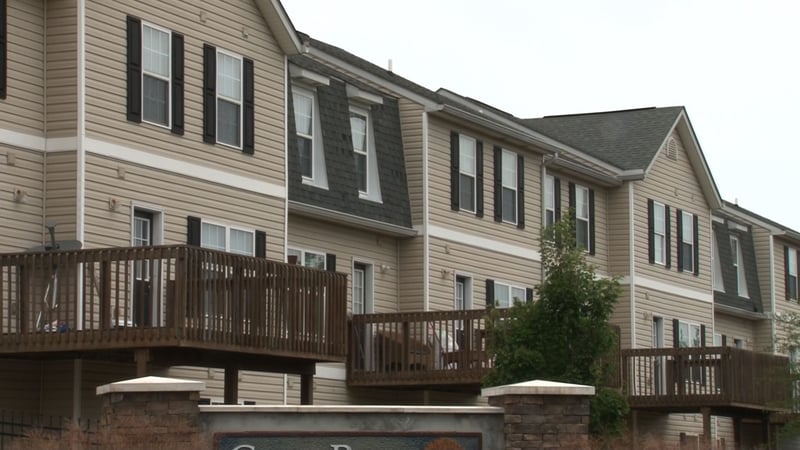 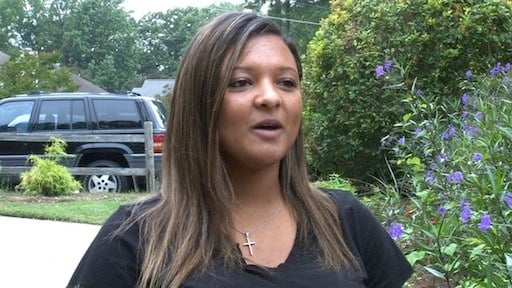 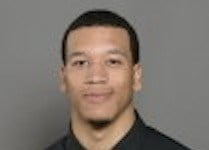 USC football player's car was damaged in the shooting

The Richland County Sheriff's Department is investigating shots fired at Copper Beech apartment complex shortly after 10 P.M. Saturday. Residents were shocked when they heard the shots.

"All of a sudden two of our friends walked in the door yelling don't go outside, don't go outside, something is about to pop off. They said a car got its window busted in and a guy was having a gun and he had it out and just stay inside," said resident Breanna Neely.

Deputies could not find the shooter. No one was injured, but witnesses say USC football player Brandon Wild's car was damaged.

This isn't the first shooting at the complex. Shots were reported in the area last May. Copper Beech staff would not talk about the shooting or any other crimes on the property.

"Copper Beech did send out a letter saying there was high crime in the area, to be safe and lock up. They sent out a little letter, which was not very reassuring," said Neely.

Neely says the biggest security issue is the apartment gates are left open. She says they do not work all the time, so anyone has access into the complex.

"It makes me very upset. I do pay a lot to live in a gated community," said Neely.

The Richland County Sheriff's department says they don't have leads on the shooting. They are asking anyone with information to call 1-800-CRIMESTOPPERS.