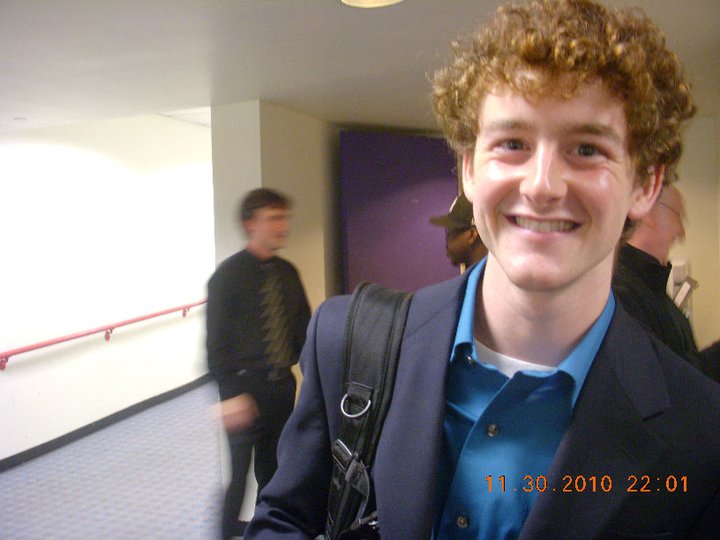 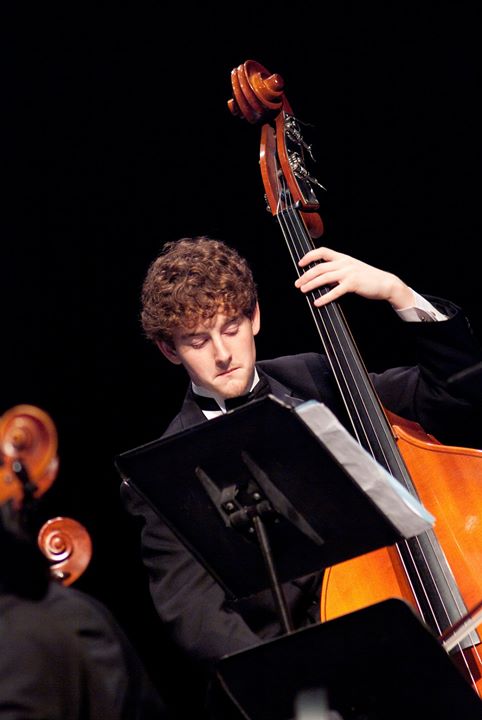 John played and composed music for many instruments, including the string bass. 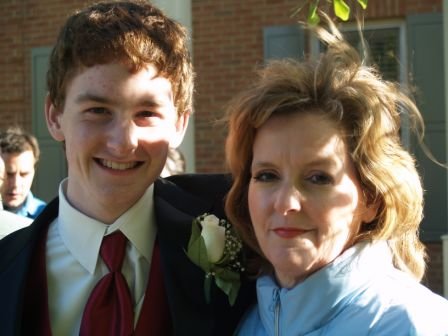 Most American universities require students to take part in some sort of educational program about alcohol. That's because of a perceived danger: alcohol abuse kills. Alcohol abuse in college is a real issue.   But there's an issue out there that's much more prevalent than alcohol-related deaths, but talked about much less: suicide.

A 2011 survey by the University of Virginia found suicide is the second leading cause of death among college students. Alcohol is the third on the list.

It may come as a shock to some that suicide is such a big threat during what's commonly referred to as the ‘best four years of one's life', but an American College Health Association survey found almost one third of students reported feeling so depressed that it was difficult to function.   Another survey conducted by the University of Texas-Austin revealed that half of college students have considered suicide at some point in their lives.

What's just as a tragic as a young person choosing to end their own life are the survivors. The people left behind try and make sense of a seemingly senseless act.

Elaine McElyea is one of these survivors. In April 2011, she lost her 21-year-old son – her only child- John. And she says it doesn't hurt her any less three years later.

“The expression ‘time heals all wounds is such a lie. I dread every morning. At night I sit and cry,” she wrote in a poem.

John seemed like he had the world going for him. He was a third-year student at the University of South Carolina on a full scholarship studying music composition. He was close with his family and popular among his friends, classmates and fellow church members.

“He sang in a choir, he played guitar, upright bass, cello, he composed music. I think anything John wanted to do, he could.”

There were warning signs. His usual jovial nature turned dark. He withdrew from friends, began using drugs and quit sleeping.  John's mother said at one point, things seemed to get better.

How can such an epidemic be stopped? Dr. Sterling Watson, a psychologist at USC's Counseling Center, says the key is to foster an open dialogue.

“Mental health is everybody's business. It's just like going to the medical doctor. If you break a leg, you need to go see about that, put a cast on it,” he said.

If you or someone you know is contemplating suicide, call the National Suicide Prevention Line at any time. The number is 1-800-273-TALK (8255). You can also visit their website at www.suicidepreventionlifeline.org .