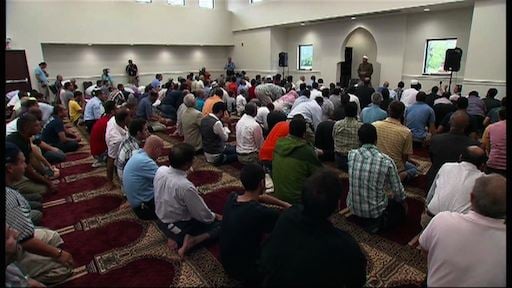 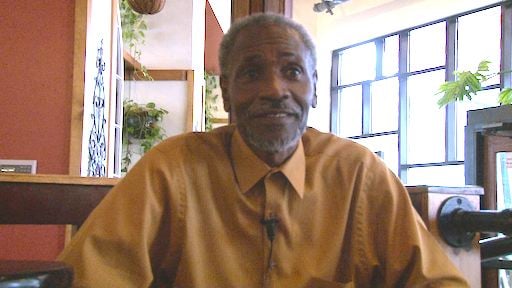 Omar Shaheed, a prayer leader of a local mosque, created a weekly comunity forum to discuss the Islam religion. 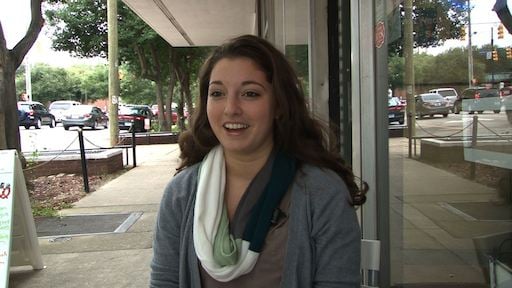 Chelsea Johns, a USC student who is half Syrian, said ISIS is contributing to a negative stereotype of Muslims.

The Islamic group ISIS is making headlines for their extreme violence and gruesome killings of innocent civilians around the globe. Some Muslims in Columbia said that ISIS is not real Islam and is hijacking their religion.

Chelsea Johns, a USC grad student whose mother is from Syria, said she felt uncomfortable telling her class about her ethnicity.

"I felt the need to immediately disclaim that like I have nothing to do what's going on," Johns said. "I have no ties to ISIS."

One Columbia man has family in the Middle East and didn't want to to reveal his name or where his family is located in fear of endangering their lives. He says he can freely practice his religion here and is worried that Isis is tarnishing the Islam religion.

The man also revealed that he has a very hard time getting in touch with his family in the Middle East.

"It's very sad because there is no power. There is no water. We probably Skype every now and then to check on them and so forth. You don't know what's going to happen tomorrow because this group is popping up everywhere."

Omar Shaheed is a mosque prayer leader of Masjid As-Salaam in Columbia. He said the mosque is taking security measures.

"We're always observing and then we have connections with the city officials and with law enforcement," Shaheed said. "If anything happens that is strange then we notify them."

Shaheed is working to change the negative stereotype of Muslims by having community forums to discuss the Islam religion and the violence associated with Islam.