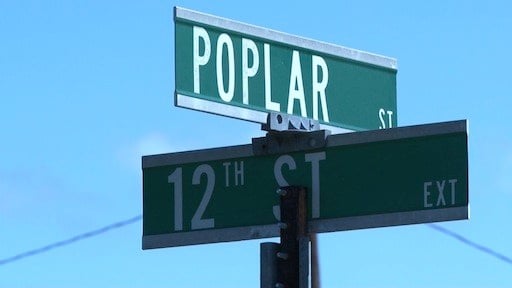 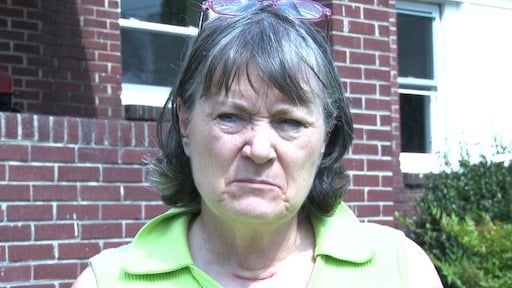 Nancy Cully owns a home just feet from the scene of the crime. 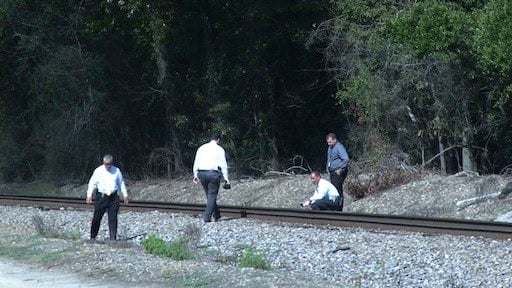 Police looking for clues Wednesday at the scene of the crime.

Cayce police are looking for the man who robbed and assaulted a woman in Cayce around 2:30 Saturday morning.  The woman told police she does not remember the assault making it difficult to identify the man.  That worries some neighbors.

"I think it's terrible.  I think it's a real tragedy.  And it's frightening to think that you know in a community where you live that there is something like that that can happen right out your front door," said homeowner Nancy Cully.

The woman was driving her moped when the assault took place.  She was found laying on the ground beside the railroad track at 12th and Poplar Streets.  The police report said the victim had a bloody face and hair and that her moped was missing.  It also said she was not wearing any clothes from the waist down.

The only information about the suspect is that he is male and is wanted for armed robbery and assault with intent to commit CSC.

People with any information in this case are asked to call Midlands Crimestoppers.