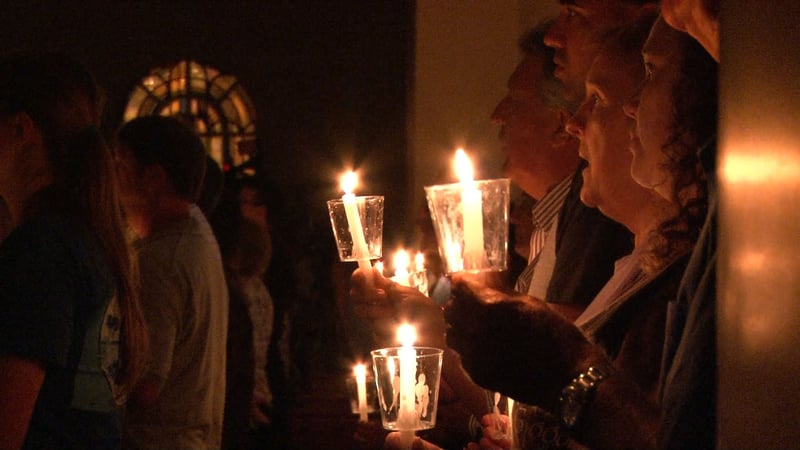 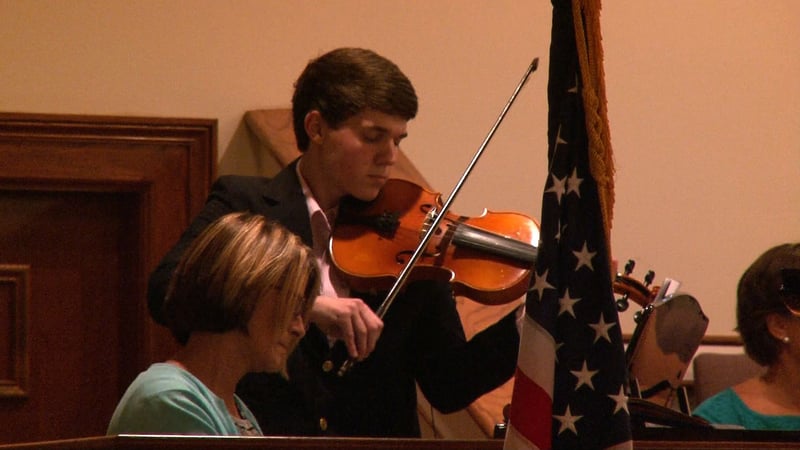 Music filled the church as people poured into the pews. 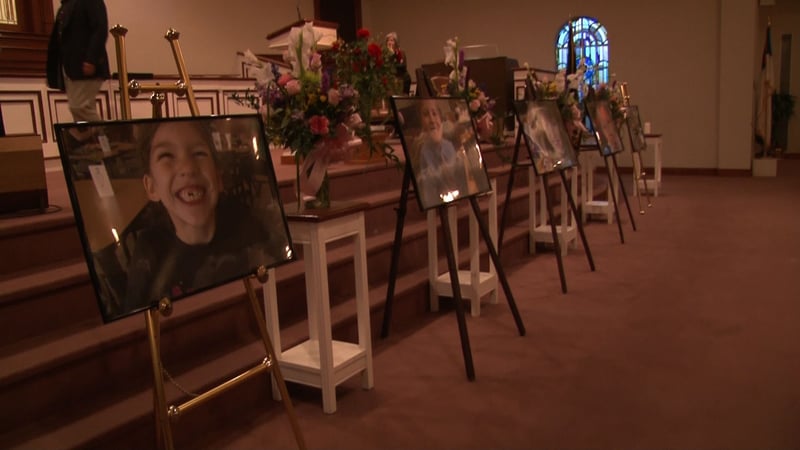 Pictures of the five Jones children.

Hundreds of people poured into Red Bank Baptist Church  Monday night, to mourn the loss of the five murdered Jones children.Police say they were killed by their father and then he dumped their bodies in Alabama. He is now being held in custody.

Pictures of the siblings-Merah, 8; Elias, 7; Nahtahn, 6; Gabriel, 2; and Elaine Marie, 1 were the center of the ceremony.

"There is a prophetic voice in Hebrew scripture in the Old Testament. Issaac proclaimed, people who have walked in darkness have seen a great light. Upon those who dwelled in a land of gloom, a light has shown," Rev. Plonk said.

Families held hands and listened to the church violinist and pianist. Haylee Dangerfield, was one of the youngest at the vigil. At eight years old, she came with her mother, to show respect for the children she did not even know.

"They were respectful to all the other people. I'm pretty sure, when they were here and alive," Haylee said.

Emily Hall, has been a member of Red Bank Baptist Church since she was a child. She came to offer prayer and strength to the family.

"As a Christian, your heart goes out to those who have passed away. They were such a young age, prayers go out as a whole community to the family," Hall said.

The vigil came to a close, candles were lit throughout the church as those attending, sang Amazing Grace.