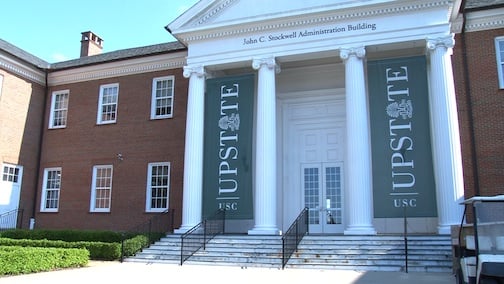 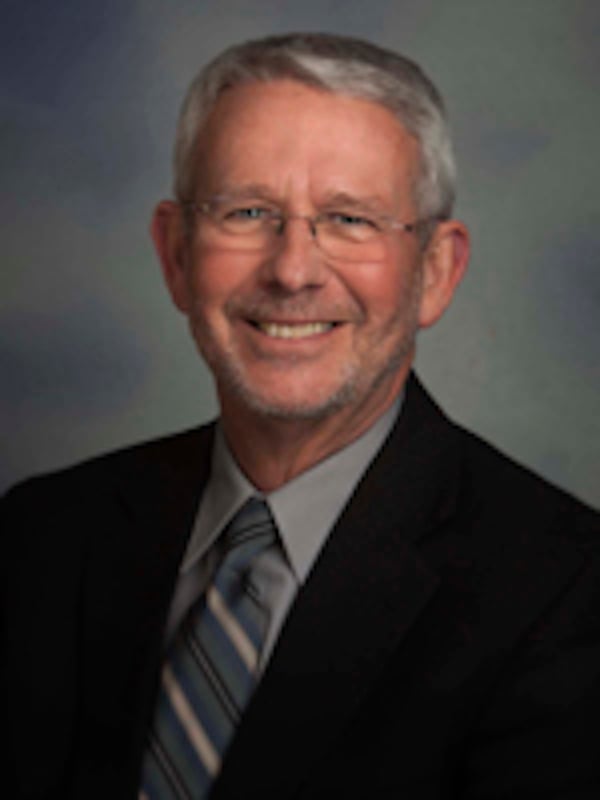 USC Upstate's Dr. John Masterson says the play was entertainment and that the actual program had nothing to with it per say. 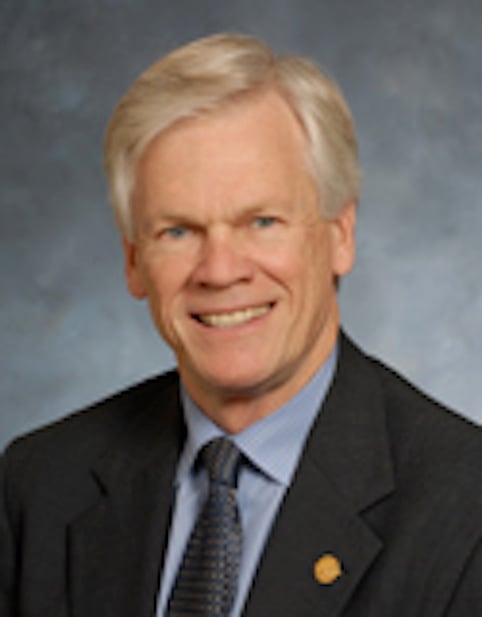 Senator Jim Fair of Greenville believes the university should teach the pros and cons, but in an academic setting.

Some South Carolina legislators are upset with a recent event promoting  sexual tolerance that some of them say really promotes a gay and lesbian lifestyle.

The university hosted their Bodies of Knowledge Symposium April 10 and 11, focusing on lesbian, gay, bisexual and transgender life.

Special Guest included Thomas McBee whose talk was called "Trans, but Not Like You Think", Dr. David Halperin author of "How to Be Gay" and co founder of "GLQ: A Journal of Gay and Lesbian Studies" and Dr. Bernadette Barton author of "Pray the Gay Away: The Extraordinary Lives of Bible Belt Gays".

Upstate's Vice Chancellor of Academic Affairs Dr. John Masterson said "The university got together and said what can we do to bring actual information to the community that will increase our level of tolerance and understanding of one another"

The event first raised eyebrows when the play, "How to be a Lesbian in Ten Days or Less" was announced. It was canceled after law makers complained.

Senator Michael Fair of Greenville says that he is concerned that taxpayer dollars were being put to a social event that could be seen as recruitment for the gay and lesbian community.

He went on to say that if schools want to educate students about this topic they should keep it in an academic setting.

USC Upstate says that they hope people realize the good they are doing in the community and that lawmakers will be more tolerant toward plays like Ten Days or Less in the future.