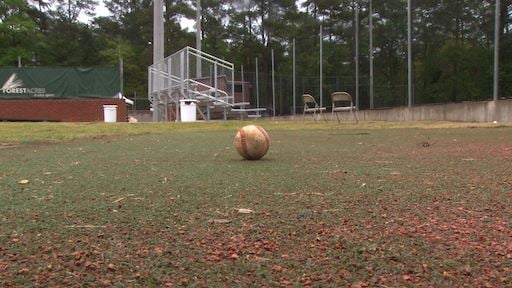 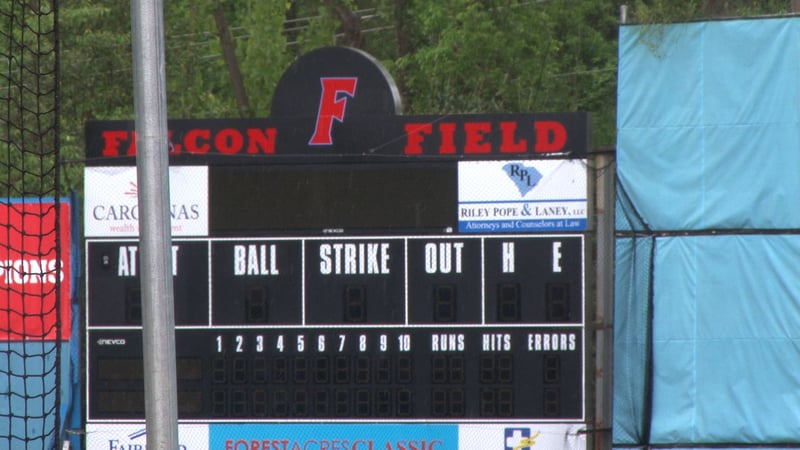 A.C. Flora has hosted the Forest Acres Classic since its inception in 2005 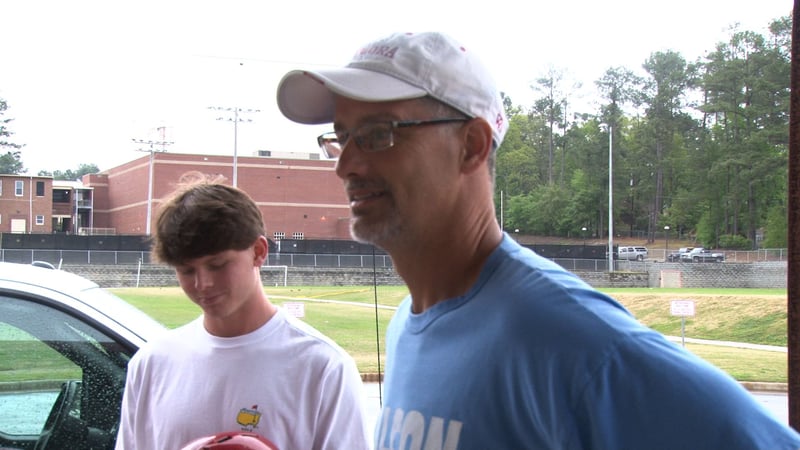 Eight top high school teams are participating in the Forest Acres Classic at A.C. Flora High school this week, but Mother Nature is dominating the tournament.

The high school baseball invitational, which is in its tenth year and features teams from four states, had all four games on Tuesday rained out. The games will not be rescheduled.

"We have a saying," says Hallett, "when [Mother Nature] shows up, we'll let her do her thing and when she's done, we'll try to clean up after her and move on."

Organizers weren't able to delay all the games until the weekend because the four out-of-state teams must be able to return home in time for classes on Monday. All the schools are currently on spring break.

The teams aren't the only ones affected by the cancellations. All tournament games are being broadcast by 560 The Team and the station was forced to scramble when Tuesday's contests were canceled. The station is broadcasting all games on its online iHeart radio station, while the late afternoon and evening games are also available over the airwaves on 560 AM.

Clear Channel program director Gary Barboza says juggling commercials and programs is the most difficult part of the altered schedule.

"It's all done on a computer, so getting them on there is easy enough," says Barboza. "But then, going line by line, one by one, moving them from 11 a.m. to 8 p.m. is a little time consuming."

Pool play will wrap up Wednesday and the championship game is scheduled for 8 p.m. Thursday night.