South Carolina pushes for statewide no texting while driving - DatelineCarolina 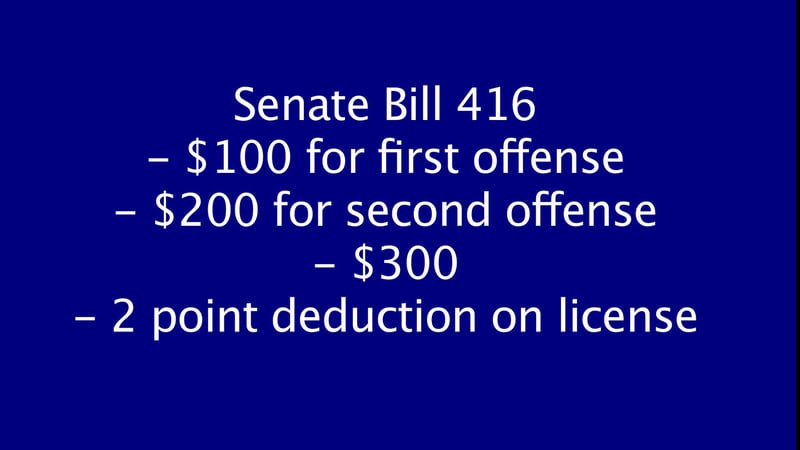 South Carolina pushes for a statewide no texting while driving ban 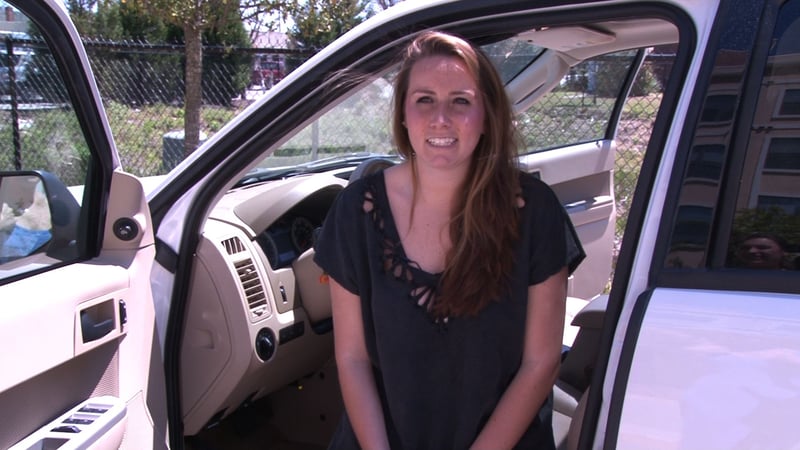 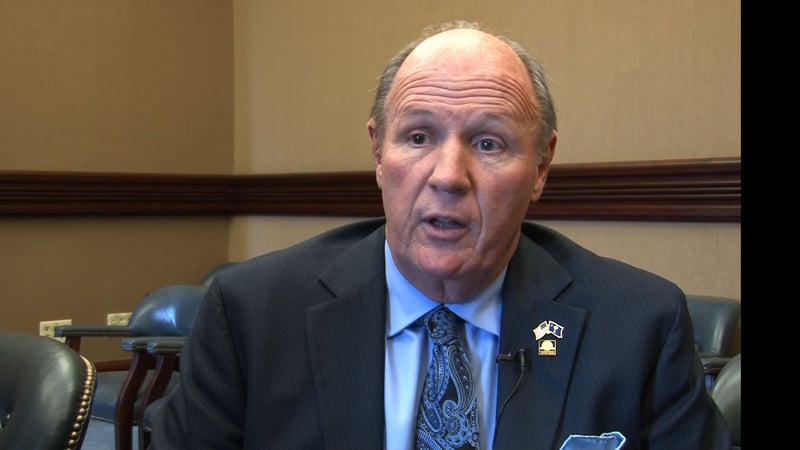 Texting is easy, but trying to text while driving is dangerous? USC Junior Sarah Russo was driving down Assembly Street when a man on his phone pulled out in front of her and hit her…almost totalling her car.

"It was right here at the Citgo gas station, and there were two lanes of traffic that were stopped. I was going to get in the turning lane, and he was not paying attention and he just pulled out running into the front of my car," she says.

Under the propsed law, drivers will be fined $100 for their first offense, $200 for their second and $300 with a two point deduction on their license for a third offense.

Senator Alexander says local policeman will be responsible for enforcement. But it will still be an issue because it is hard to see if a driver is actually texting or doing another somethine else like reading the GPS.

State Representative Chairman Philip Owens heads the House Public Works Committee. He says he is for the bill, but he worries other legislators who oppose the ban will amend it to a point where drivers won't feel the need to obey the law.

"My concern is that legislators will water it down to a nothing bill. If we reduce the penalties to maybe $25 then it doesn't have the weight to cause people to change their behavior", he says.

Sarah says texting and driving may look harmless, but it only takes a second to change a life.

"You know I am guilty of texting and driving. I think everyone is to a certain point, but after this accident, I don't' touch my phone while I am in the car," she says.

Legislators say they think Senate bill has a good change of passing this summer, but if it doesn't Sarah says she is still going hands free.

The bill is headed to the House subcommittee for further debate. If no amendments are made and all legislators agree it will go to the governor's desk.