Major earthquake to hit SC in next 30 years - DatelineCarolina 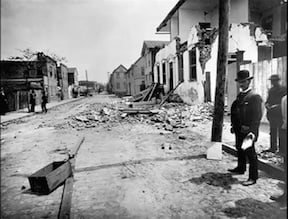 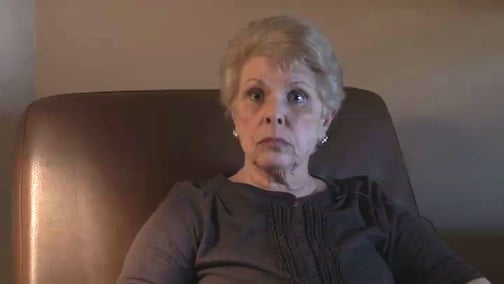 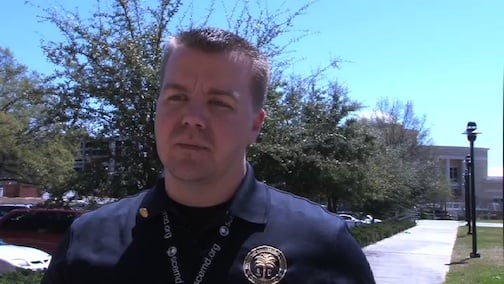 Jackie McManus moved to Summerville, South Carolina in 2012. She moved from St. Augustine Florida and is originally from Islip, New York.  McManus had never experienced an earthquake bbefore the one that rattled Summerville on March 19.

"I had just finished dinner and I was sitting and reading my book at the kitchen table, when all of a sudden I heard this loud bang, it sounded like a jet plane going and breaking the sound barrier."

McManus says she and her neighbors ran outside and to see what happened. McManus was told it was probably an earthquake but no one was quite sure.

"I stayed up late that night to watch the news because I wanted to know what exactly happened, I didn't even know Summerville was an epicenter for earthquakes," says McManus

Summerville is built on is one of three major fault lines in South Carolina.

A devastating 7.3 magnitude earthquake centered on Summerville in 1886 rocked the Low Country and destroyed much of Charleston.  Sixty people were killed in the quake and property damage was estimated at nearly $6 million dollars. That earthquake was felt form Chicago to Cuba.

Earthquakes cannot be forecast, but experts say South Carolina is due for another major earthquake within the next 30 years.

"A major earthquake centered in Summerville would probably be the single largest disaster this state has ever witnessed" says Derrec Becker with South Carolina's Emergency Management Division.

Becker says if an earthquake with a magnitude of 6.0 or higher was to occur, Charleston and the surrounding areas would be completely leveled.

"We estimate 45,000 injuries right of the bat, 900 fatalities damage to infrastructure would be in the billions and it would take us probably two decades to recover from.

Visit the South Carolina Emergency Management Division's web site for information on how to prepare for an earthquake or to find learn more about the impact a major earthquake would have on South Carolina.