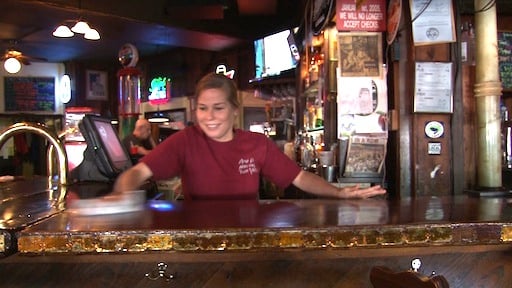 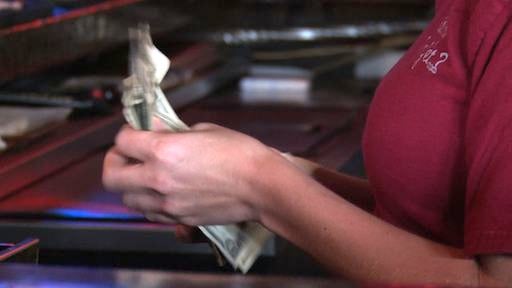 The bill brews a debate on how to pay the nation's 3.3 million waiters and others who live off of tips 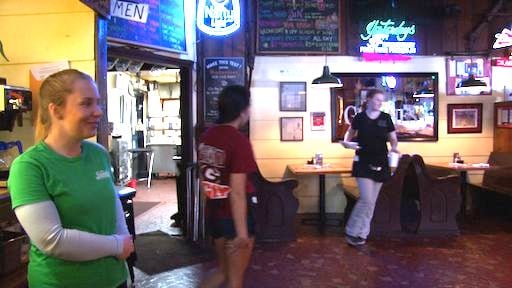 According to the White House Council of Economic Advisers, women make up three quarters of tipped workers

The federal minimum wage requirement for tip workers has been $2.13 an hour since 1991. Tip workers are people like waiters, bartenders, barbers and more who depend on tips as part of their salaries. Democrats in the U.S. Senate are pushing to raise the wage to $7.10. The nearly $5 an hour increase does not sit well with many restaurant owners.

Scott Macrae owns Yesterday's Tavern, a family-owned restaurant in Five Points. He says for small businesses like his, the raise could potentially put them out of business. South Carolina is one of 18 states that use the minimum $2.13 an hour pay for tipped workers, and Macrae thinks the pay is just fine.

"Two dollars and thirteen cents. That's what we've been paying our servers that for quite a while. Um, any server that's worth their wait that knows how to serve people will make well over the minimum wage of seven dollars and twenty five cents an hour," Macrae said.

He says raising the minimum is a terrible idea that could force owners to hike menu prices and cut staff.

Some servers believe the wage raise would help them in many ways. Megan Marshall says if the bill is passed she could finally be over the poverty line for the first time in her life.

"I come to work every day wondering if I'm gonna make enough money to pay for this bill due this day, and I could make twenty bucks or I could make sixty bucks. it's really up in the air," she says.

Taylor Hudson has been a waitress for over ten years. She says a reasonable raise makes sense.

"If you make too much money, they'll take it out of your taxes and you'll never see that paycheck, so seven dollars and ten cents may be too high," Hudson says.

The National Restaurant Association reports tipped restaurant servers already make a median wage between $16 and $22 an hour, including tips. A host of restaurant owners against the bill feel a raise of nearly $5 is unnecessary.

Another report, this one from the White House Council of Economic Advisers and the Labor Department say tipped workers are twice as likely to experience poverty, and almost three times as likely if they are waiters.

The bill is currently pending in the Senate Finance Committee.