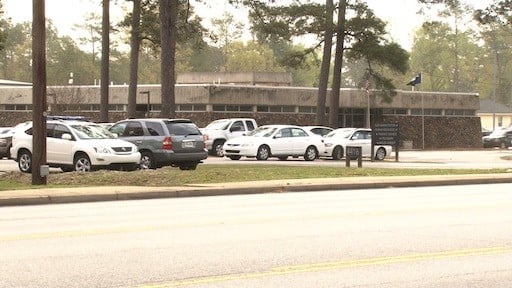 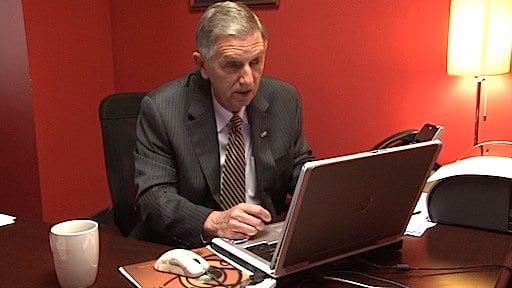 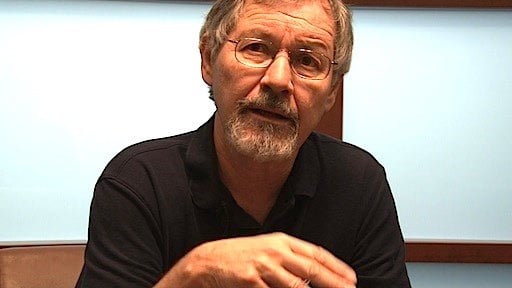 Attorney Daniel Westbrook believes this lawsuit is the only way to get help for mentally ill inmates.

The South Carolina Department of Corrections tried one last time to get Judge Michael Baxley to change his ruling on how the agency deals with mentally ill inmates.

The judge refused to side with them in what he called the most troubling case he had ever encountered.

The agency first came under fire when the group Protection and Advocacy for People with Disabilities joined inmates in a class-action lawsuit claiming that for years mentally ill inmates had been mistreated. The lawsuit came after the Department of Corrections refused to join the plaintiff's attorney, Daniel Westbrook to ask the legislature for more money to help care for mentally ill inmates.

"The [mental health] screening is very, very poor. A lot of people are never even diagnosed and so they don't get any treatment at all, even the ones who are diagnosed get substandard treatment. There's so many who fall through the cracks," said Westbrook.

Westbrook claims inmates are put in solitary confinement for long periods of time, sometimes years, in filthy and unsanitary conditions. Inspections of the Department of Corrections' facilities showed pepper spray is used more on the mentally ill than the non-mentally ill inmates to control them.

Mental Health America for SC is aiding the disabled prisoners in this case as well. Executive Director and court appointed guardian for the inmates Joy Jay has visited many of the prisons and said she was appalled at what she saw. She says many of the facilities have replaced the old state mental hospitals.

"On any given night, our local detention center [Alvin S. Glenn] is the biggest psychiatric hospital in the state," said Jay.

Jay believes one solution to the problem would be to evaluate everyone for mental illness when they come in the door.

"Right now all they're doing is the physical health care checks," said Jay.

The Department of Corrections has reached out to NAMI, the National Alliance for Mental Illness. NAMI created a Crisis Intervention Training Program back in 2004 to train officers on how to handle violent mentally disabled prisoners. Executive Director Bill Lindsey believes law enforcement needs their help.

One thing Lindsey, Jay and Westbrook all agreed on, was that the new director of the agency, Bryan Sterling, was a breath of fresh air and has been cooperative where former directors have not.

The South Carolina Department of Corrections is currently in mediation with the plaintiffs and are working to resolve this long-standing issue.

Prison officials did not want to comment on this case.