Student assaulted on campus is frustrated with system - DatelineCarolina 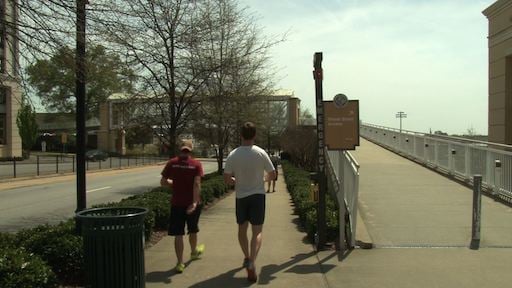 Student assaulted on campus is frustrated with alert system 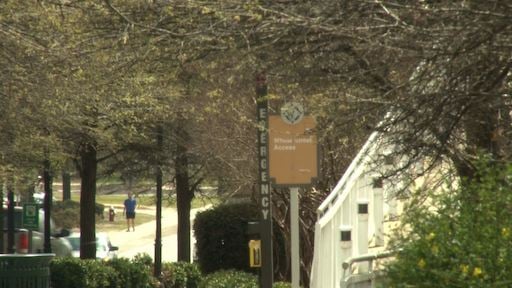 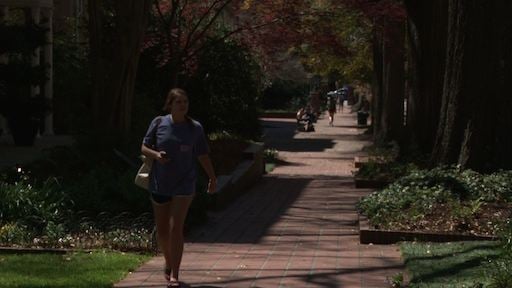 The University of South Carolina has systems in place to protect its students. The Carolina Alert informs students, faculty and parents about any immediate threats on or around campus, including crimes and severe weather.

"It's very important. It's a method of direct communication between the University, from all levels of staff down to the students and making sure that there's a method of talking to them directly in the event of an emergency," said Carolina Alert's Lindsey Greenbaum.

One USC freshman, however, is frustrated with the system.

Ann Jacob says she was walking to Greek Village with friends near the Strom Bridge around 5:00 in the afternoon when a man took a picture up her skirt. She ran to the nearest call box while a friend called campus police.

Jacob says it took two to three minutes to communicate her location. By the time she did, the man who took the picture had driven off. A passerby saw what was happening and tried to grab the man's steering wheel but the man still drove off, dragging the passerby.

Jacob and her friends filed police reports with University Police and the Columbia Police Department. No Carolina Alert was issued.

USCPD's Captain Eric Grabski said he could not discuss open cases but did say alerts are sent out if there seems to be a pattern in personal attacks and if it's an immediate threat to the community. This was not considered any of these.

Jacob has moved on from the incident but does think improvements could be made so her situation doesn't happen to someone else.

"The call boxes all need to have cameras on them, because the one call box that would have gotten the guy driving away, his license plate, didn't have a camera on it. I thought they all had cameras and knew where your location was," said Jacob.

Greenbaum says you should always be in sight of a call box no matter where you are on campus. Also, the best way to stay informed in case of an emergency is to keep an updated cell phone number and e-mail address on your my.sc.edu.