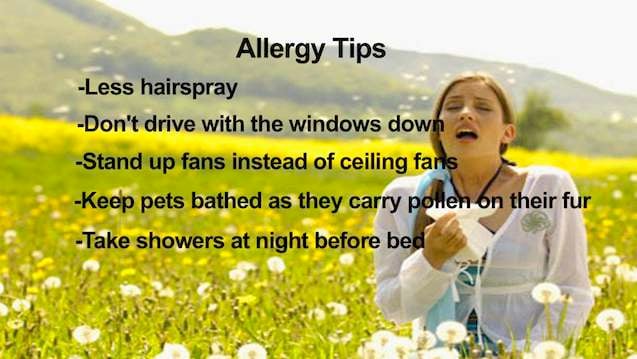 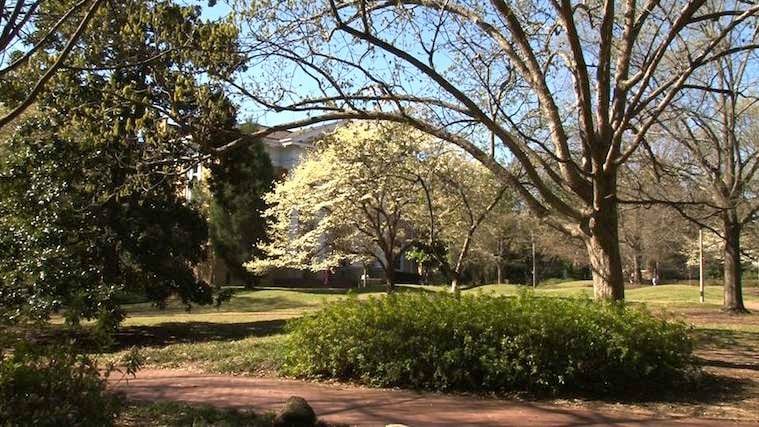 Now that Spring is here, all types of trees and flowers are spreading pollen. 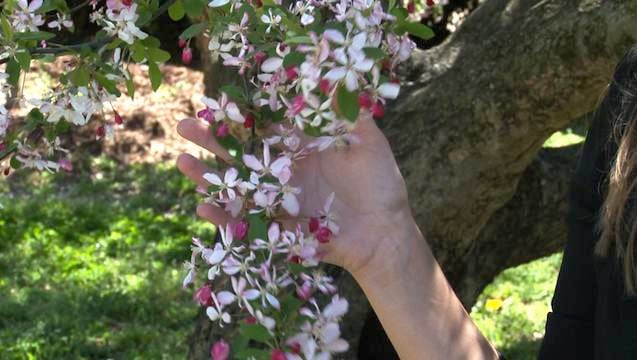 Flowering trees such as this do not cause most allergies, but rather non-flowering plants and trees.

Now that spring has sprung and warmer weather has hit the Midlands, you can expect to hear a lot more coughing, sniffling, and sneezing going on. Despite a long winter, nature is in bloom and pollen is out.

USC senior Caroline Northcutt has been plagued with allergies since she was a kid, but it has gotten worse over the years.

"I use to just take medicine but three and a half years ago I started taking allergy shots. I take three a week and I'll be doing that for the five years and hopefully that will eliminate them," she said.

Caroline does everything she can while at home to help prevent her allergies, but says you never know when they might pop up.

"I dust as much as I can and even go to the extent of putting my shirt over my nose or wearing a little mask so the dust doesn't stir up and affect my allergies. You can't determine if you're going to go somewhere and your nose is just going to start running or start sneezing. And honestly sometimes it's kind of embarrassing because people think you're so germy, but it's something you can't control," she says.

"It gets really expensive. The eye drops are $75 a month and I recently switched over to one a day contacts because the two week ones just irritate my eyes because of build up with allergies and pollen so it does get very costly," she says.

Most people think its flowers and blooming trees that cause their allergies but it's actually not. It's trees that don't flower and have pollen that you can't see that actually causes most allergy issues. That means the thick green pollen coating your car isn't actually doing much damage, but rather the light pollen floating throughout the air that you can't see.

"It doesn't matter how much oak tree pollen they see this spring because if they're immune system is primed to recognize it…once it recognizes even a little bit, the patient is going to have sneezing, coughing, runny nose and watery eyes. The quantity of exposure is not necessarily the most important thing," he said.

There are some things you can do to battle your allergies.

If you think you're suffering from allergies, Dr. Black says the best plan of attack is to see a specialist to identify exactly what it is you're allergic to so that you can pursue the proper line of treatment.