Recruiting Rankings: How Much Do They Actually Matter? - DatelineCarolina 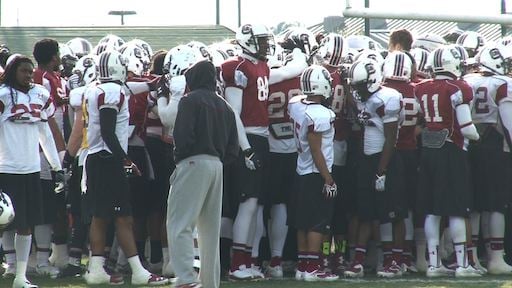 High school recruiting rankings: How much do they actually matter? 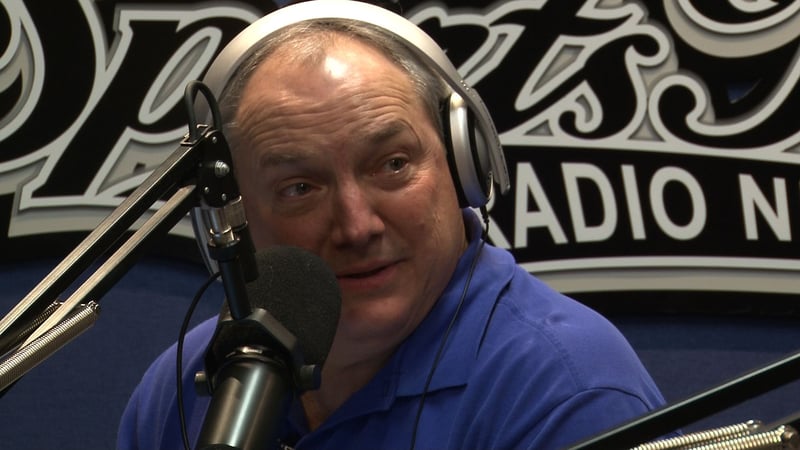 Phil Kornblut has covered recruiting in South Carolina for over 30 years. He refuses to use the "star-rating" system. 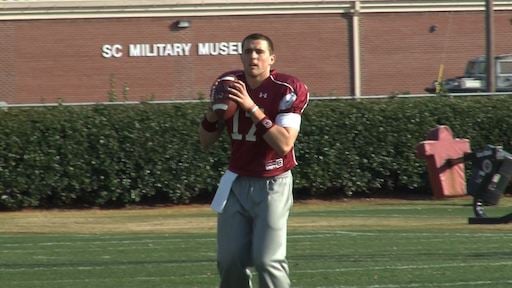 Dylan Thompson, a two-star quarterback from Boiling Springs, only had two offers out of high school. 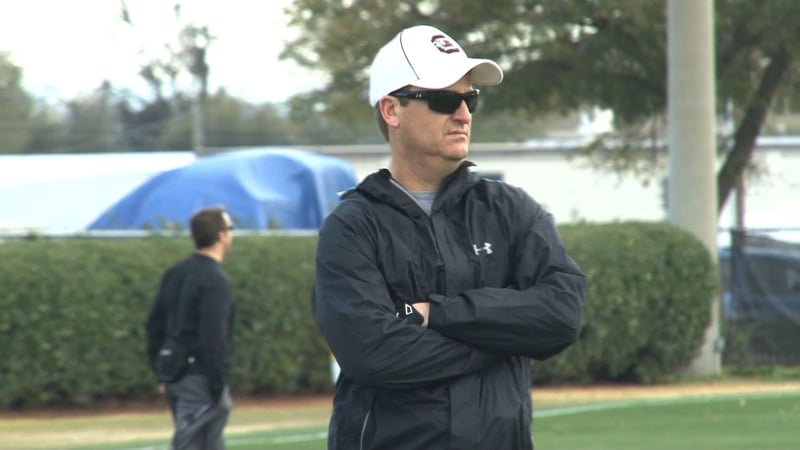 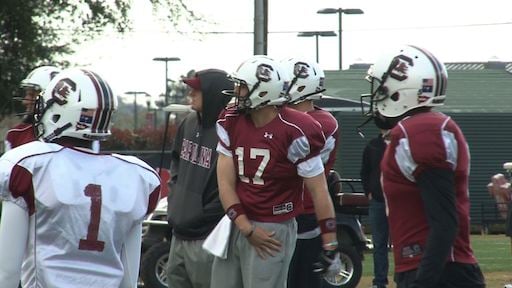 The Gamecocks signed six two-star prospects in 2010, including Thompson (17).

He's been in the sports radio business for over thirty years, but when people think of Phil Kornblut, there's usually one word that immediately comes to mind.

Kornblut has been reporting on how high school players decide where to attend college since the late seventies. He has become a go-to source for fans that want to know if their school will land top prospects.

Many fans clamor to see which players are ranked the highest on recruiting web sites, but Kornblut refuses to use the "star" rating system when describing players.

"It's just kind of a personal thing with me," he says. "First of all, I don't trust the people who do the rankings because I think a lot of the rankings are manipulated by the college coaches who want something done. I think it's heavily political. I'm a reporter and one of the number one rules of being a reporter is you don't insert yourself into the story."

Web sites like Rivals.com, use stars to indicate the talent level of high school athletes. Rivals says: "[a] five-star prospect is considered to be one of the nation's top 25-30 players, four star is a top 250-300 or so player, three-stars is a top 750 level player, two stars means the player is a mid-major prospect and one star means the player is not ranked."

Kornblut says the star system is unnecessary and that talented athletes are always evident, regardless of ranking.

He also isn't convinced that the system can accurately project how a player will perform once he moves on to college.

"John Abraham, [who] became one of South Carolina's all-time greats, I think he had two offers," Kornblut says. "He was an afterthought. I think there's more stories of players who carry two and three-star rankings who went on to college to become great players and on to the NFL than the other way around. I think there may be even more busts as so-called 'five-star rankings.'"

The numbers seem to back him up. Of the 32 players selected in the first round of last year's NFL draft, 17 were three-stars or lower coming out of high school. Five players had no stars at all and the 32 picks had an average of 3.13 stars when they enrolled in college. Rob Rang of CBSSports.com, ranked four of his projected top-10 picks this year as three stars or lower..

The trend appears to be the same on a local level. The Gamecocks have had 29 players drafted by NFL teams since 2006. Only two of those, Marcus Lattimore and Chris Culliver, were five-star prospects entering school. Meanwhile, USC has sent six two-star players to the draft in the last seven years.

While those numbers may seem to be indicative of problems in the star system, Gamecock Central recruiting expert Chris Clark says the trend speaks to the player evaluations done by USC coaches.

However, Clark admits that not all low-rated prospects that work out are the result of stellar scouting.

In 2010, two-star players made up over 25 percent of USC's signing class, a group that would go on to win more games than any senior class in school history. The Gamecocks inked six two-stars that year, including Byron Jerideau, now a member of the San Diego Chargers; J.T. Surratt, who started all 14 games in 2013; and Dylan Thompson, who enters spring practice as USC's starting quarterback.

Thompson, whose only offers out of high school were Furman and South Carolina, says he experienced the roller coaster of the star system.

"In the Shrine Bowl, we had to use a Reebok football," Thompson says. "I don't even know if they make them anymore. [All the quarterbacks] struggled (Thompson completed five passes for 55 yards and threw an interception), and I remember someone came up to me at school and said ‘Rivals has got you from a three-star to a two-star.' But it wasn't like I lost any sleep over it."

Thompson insists he never got caught up in ratings, but Kornblut believes that other prospects take the stars seriously.

"You are giving them an evaluation that they take to heart and that they, from a self-worth standpoint, believe," Kornblut says.

While the players may be concerned with their ratings, USC recruiting coordinator Steve Spurrier Jr. claims coaches pay little attention to them. In fact, Spurrier says college offers lead to stars, not the other way around.

"Typically, [players] are rated on who's recruiting them," he says. "Rivals waits for us to start telling them who we think is a good player and then they start rating them high. The fans want to see a bunch of four and five-stars, but we don't start our recruiting process by what Rivals thinks is best."

Fans and players may obsess over star ratings, but Kornblut says there is only one thing that truly shows a player's potential: which schools want him.

"To me, the best description of value of a player, from a recruiting standpoint, is who has offered you," he says. "If you're a native of South Carolina and you have South Carolina and Clemson offers, along with other SEC and ACC offers, that's all I need to know."