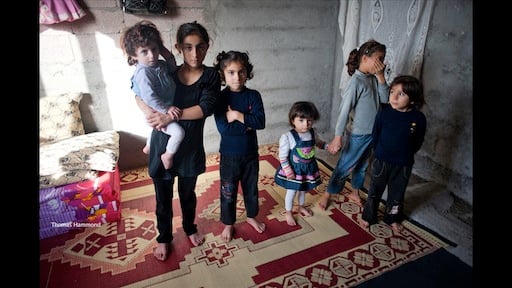 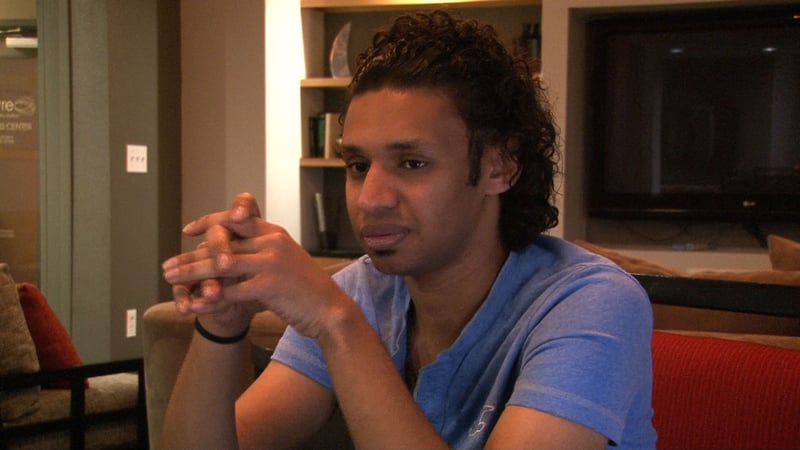 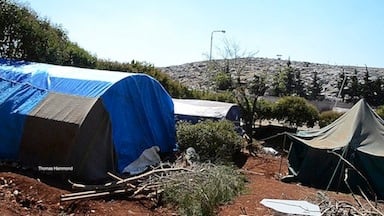 This is the Refugee camp in Bab al-Hawa where Thomas Hammond spoke with many refugees.

The Civil War in Syria has forced millions of people to seek refuge in surrounding countries.  United Nations estimates that over six million Syrians have been displaced from their homes.

This crisis may seem like half a world away, but for one USC student it is very real.

Moody Yousef came to America from Syria eleven months ago to study electrical engineering at USC.  He says he enjoys his time in South Carolina, but he always has something else on his mind: his family and friends overseas.

"Not anyone can live in Syria now," says Moody, "It is not safe."

He says his family took only the clothes on their backs and left the only home they knew to seek safety.

Moody says he misses his friends and family deeply and hopes that one day they will be able to return to Syria.

Moody's family's story is echoed by millions of other Syrians. Columbia photo journalist Thomas Hammond traveled to Syria to report on the Civil War. He was not prepared for what he found.

"I knew intellectually what was going on, but it's a difference when you see it first hand and you put real faces to what's going on," Thomas says.  "Once you see the face of a child or mother or a fighter or an activist, then it really becomes a real thing."

Hammond visited refugee camps in Bab al-Hawa, Syria and worked primarily out of Reyhanli, Turkey.  He says that each refugee he came across had some kind of story to tell of suffering.

"I was not prepared for how widespread the suffering actually was," he says.

Hammond says he was astonished at the overwhelming welcome he received from the people.

While Hammond hopes to return to Syria, Moody says he never will.

Neither Hammond nor Moody think the war will end anytime soon.