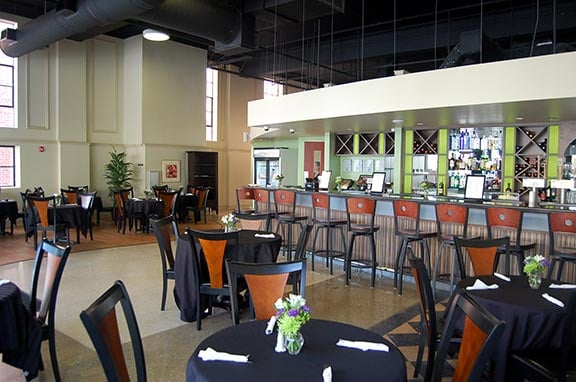 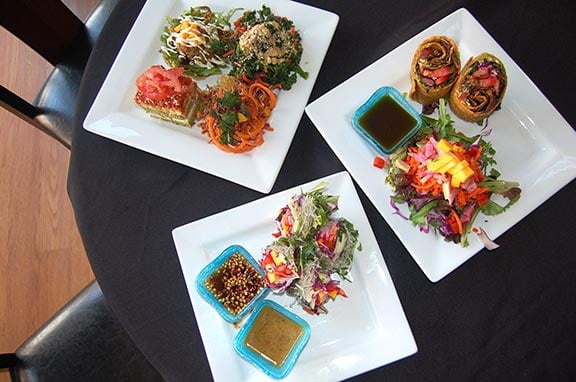 The Good Life Cafe is open Monday through Sunday for lunch and dinner and features menu items like spring rolls for $7.95, a full eggplant bacon wrap for $13.95 and a sample plate for $19.95. Photo by Harrison Cahill 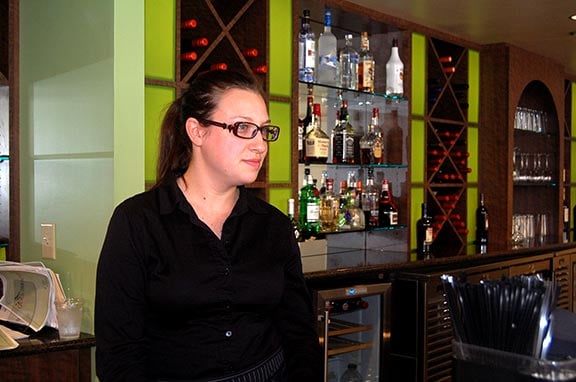 The real question is: Where can you go in South Carolina to find meatless eats? One of the answers is a small but growing number of restaurants across the state serving 100 percent vegan cuisine.

She gave it up "overnight," she said, after watching her grandfather suffer from colon cancer. She adopted a macrobiotic diet, which relies on grains as the dietary staple and avoids most animal products. In the past 12 years, she's transitioned to a completely meat-free, dairy-free, sugar-free, nearly completely raw style of eating.

She's never once considered going back to eating meat and processed foods.

"That was never an option. I'm all or nothing," Wright said. "The energy level went out the roof. I lost about 30 pounds. It was just incredible how good I felt. I ran marathons. I had all this energy."

Three years ago, she and two business partners opened the Good Life Café in West Columbia, serving raw vegan food and cold-pressed juices. And celebrating the success of their vegan venture, the trio opened a second location in downtown Columbia in March.

There are at least seven restaurants in South Carolina serving strictly vegan food — that is, food completely free of animal products — and all have opened within the past eight years, including at least four in just the past year.

From LifeIt Café in Greenville to Urban Vegan Café in Hilton Head, which both opened in 2013, the vegan dining trend is spreading from one corner of the state to the other.

Caroline Brennan and her husband opened The Sprout organic café and juice bar in Mt. Pleasant about seven years ago. As the only all-vegan restaurant in the Charleston area, Brennan said, The Sprout has a steady base of regular customers, and business has been on the rise in the past few years.

She credits the rise in vegan cuisine's popularity to the fact that people are more educated and aware of the benefits of eating unprocessed, nutrient-packed foods.

"People really know a lot more," Brennan said. "I think you get clarity and a good sense of energy. You don't get tired after eating. On an energetic level, because it's a kind food choice, there's no harm taking place in the food that you're eating.

"Its energy is good and pure, and you just feel good. It's a feel-good food."

The Sprout serves a variety of burritos, tacos, sandwiches, salads and soups, as well as smoothies, juices and coffees. Everything is made in-house, and nothing is cooked by a fryer or oven, Brennan said.

While The Sprout offers some raw food options, Good Life Café is rare in that its locations serve only raw foods. The benefit of not cooking foods is that all of their nutritional values are kept intact, Wright said.

"When you cook food, you destroy the nutrients. You're killing the enzymes," she said. "When you eat raw food, you're getting all those nutrients. All those enzymes go into your body, and you start processing it. Your body utilizes that food and then eliminates it."

Wright said she believes people will continue to become more interested in taking charge of their own health and gravitate toward the vegan lifestyle.