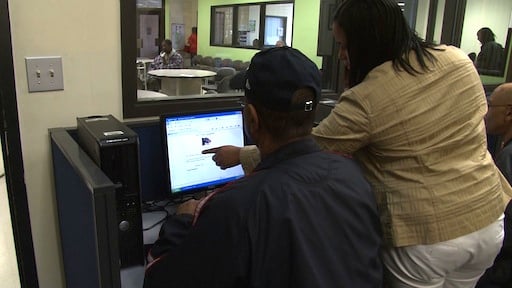 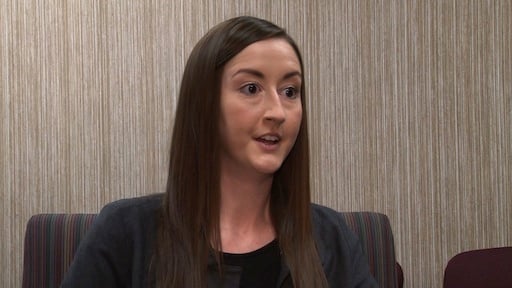 SC Dept. of Employment and Workforce's Molly Brantley says in January the state had a record breaking number of people employed. 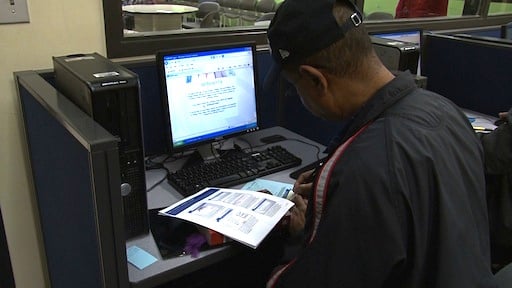 Veteran Clarence Wilkins says when he came home from Vietnam there were no jobs and no help for veterans.

The South Carolina Department of Employment and Workforce says the state's unemployment rate continues to fall. January's rate was down .02 percent from the 6.6 percent rate reported in December.

Molly Brantley of the SC Department of Employment and Workforce says employment numbers have been improving in South Carolina.

"This month, in January, was a record breaking number for how many people are employed in the state."

Brantley attributes much of the departments recent success in employment to the SC Works Centers around the state.

She says the Centers are set up to help people with resumes, improving skills, and getting the education that they need to get employment.

Clarence Wilkins is a veteran who is taking advantage of what the SC Works Centers are offering. He came to the Columbia location looking for help finding industrial work.

Wilkins worked in Communications while in the military, but says he's looking for help with the switch in careers because "in the civilian world you can have an assignment that's so broad that...you're all over the place."

Wilkins says he's happy programs like the Works Center exist, and he thinks things will turn out "pretty well" for him.