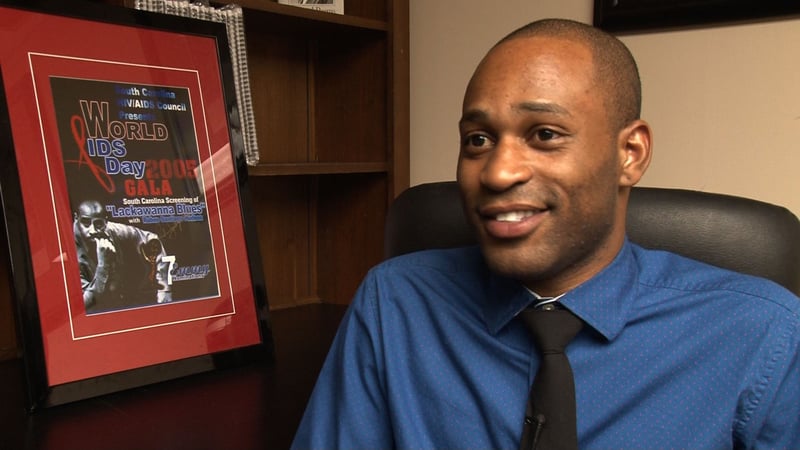 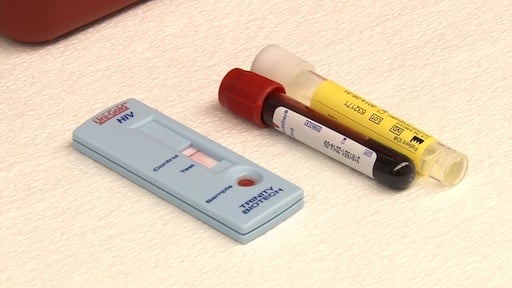 It takes about 10 minutes to get HIV test results at the SC HIV/AIDS Council. 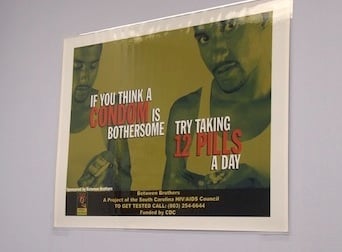 The SC HIV/AIDS Council says their one goal is to reduce the spread of HIV/AIDS.

"A lot of efforts are going to Africa...and that's good. But we have our own Africa going on right here."

That's what Dr. Jacob White, Deputy Director of the South Carolina HIV and AIDS Council says one of his counterparts always points out.

The Kaiser Family Foundation ranked Columbia 10th in the nation for the percentage of new AIDS cases reported annually in 2011.

Dr. White says the rate of new infections in African Americans is higher than that among whites.

But HIV is not the death sentence that it once was.

Brandon Allen says he has been living with the virus for almost 2 years after getting it from the person he was dating.

Allen, who now works at the South Carolina HIV and AIDS Council as a Community Health Specialist, says when he got the diagnosis the feeling was indescribable.

"I didn't even know how to act. So I can't put it in words. When I first figured it out, it was more so like a state of shock."

But now, Allen says that the virus has little affect on him.