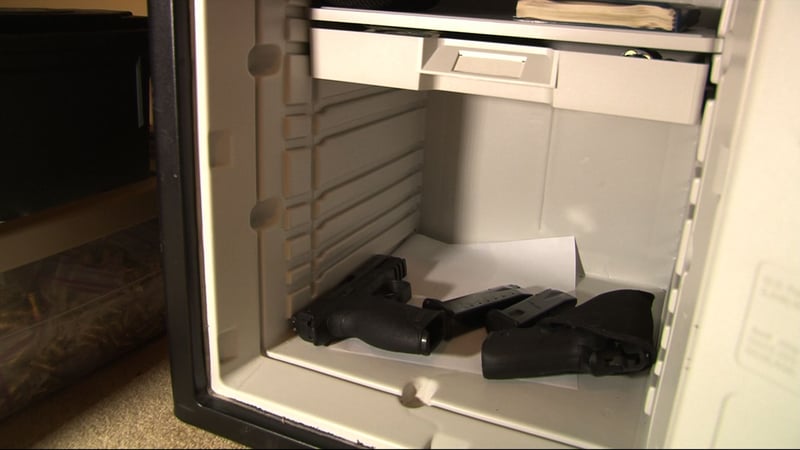 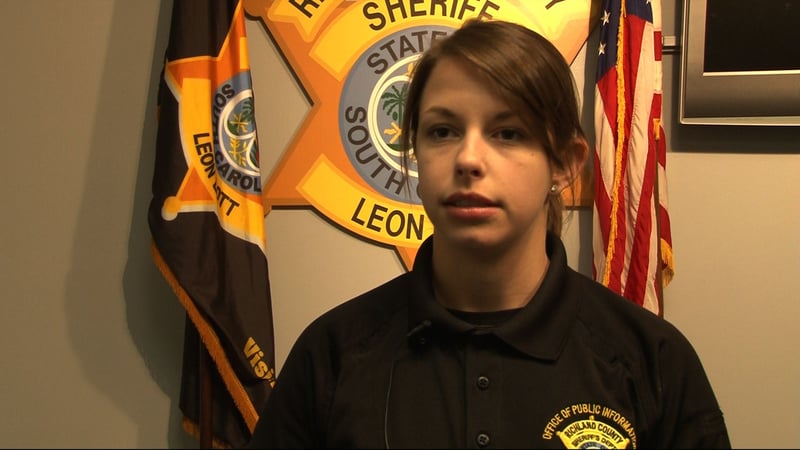 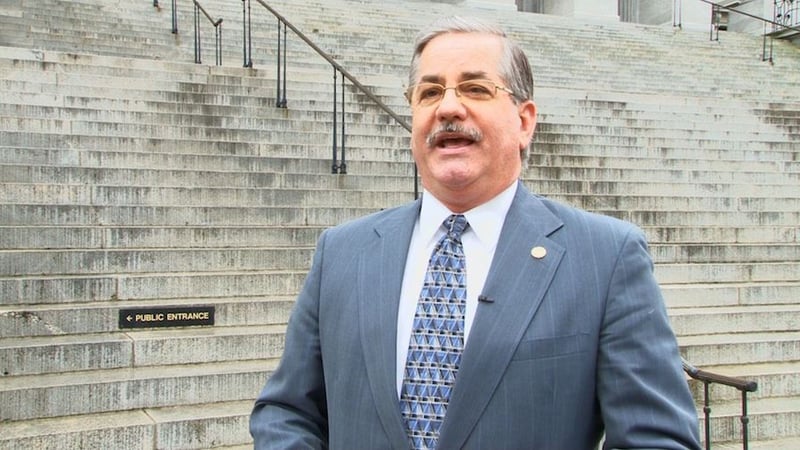 Earl Woodham, Spokesperson for ATF, says gun owners should keep a record of their firearm information, including the serial number. 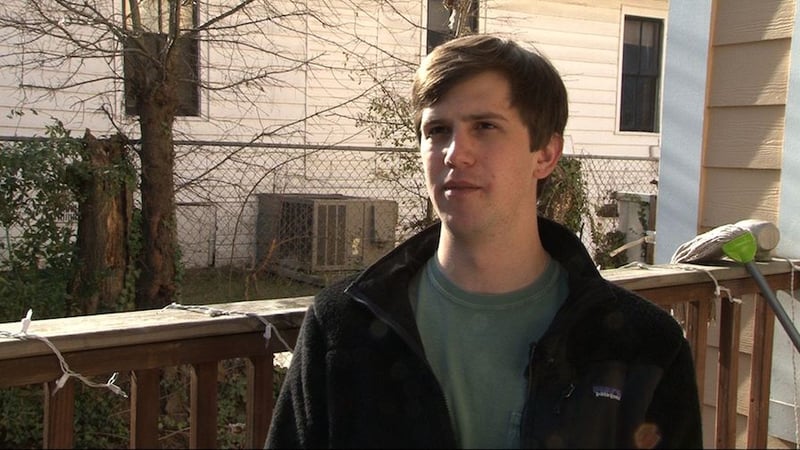 Gun owner Bengt Kahlson, knows the importance of keeping his guns in a secure place.

Columbia City police report a gun is stolen in 85 percent of burglaries in the city.

"It's just becoming a problem with criminals being able to get a hold of them and then sell them on the black market," Jasak says.

The black market is allowing more criminals to get their hands on guns. ATF spokesperson Earl Woodham says gun owners can help.

"It's just two things. Number one, always know where your firearm is at all times and number two is record the information from your firearm such as the make, model, serial number and caliber," Woodham says.

Knowing the information about your firearm allows gun owners to report a missing or stolen gun to their local authorities. If a gun owner doesn't know the information on their gun, the criminal investigative lead can end right there.

Prevention of stolen guns goes back to gun owners and how responsible they are with their firearms.

"The issue is that the owners, their not doing the right things. Their maybe not keeping up with their serial number, or not keeping their information in safe places, or not locking their guns up where they should be," says Jasak.

Keeping guns safe and secure can prevent them from getting stolen in a home or auto break-in.

"The harder you make if for them to get, the less likely it's going to happen," Jasak says.

Gun owner Bengt Kahlson knows the importance of keeping his guns locked up. He believes it's important to keep your firearms out of sight.

"It's more about keeping stuff out of sight, so that people don't see it as a target. It's just like you wouldn't put a big screen TV in front of your window in a bad neighborhood," Kahlson says.

Kahlson has two safes where he keeps his weapons locked up when he is not using them. He also keeps all the information on his firearms in a safe place.

Jasak believes that the more gun owners who keep their firearms secure, the fewer the guns on the black market, and in the hands of criminals.