More Than A History Maker - DatelineCarolina 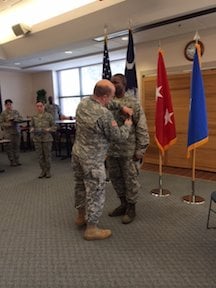 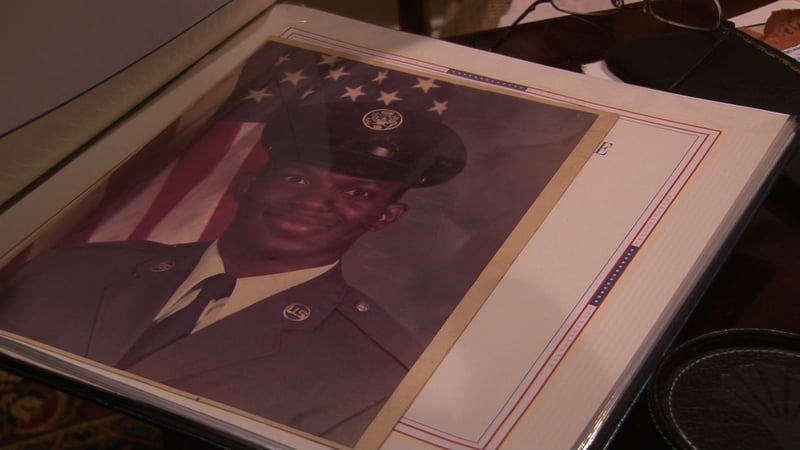 An Irmo military retiree has made state history, but that's not all he is known for. Calvin Elam retired in February as the first African-American Brigadier General in the South Carolina Air National Guard. Elam says he feels he earned this honor solely based on his work ethic.

Elam joined the National Guard at age 18 in 1981. He also started enrolled in the University of South Carolina, where he majored in Business and Marketing at the same time.

Elam says it was never his intention to stay in the guard for over 33 years, but because of his dedication to serve others he stayed committed.

Elam comes from humble beginnings. He says his family did not have money growing up, which pushed him to join the military.

"I knew I wanted to make a better life for myself so that's why I wanted to go to college," Elam says.

The National Guard paid for Elam's tuition and after graduation he continued to serve as he learned the ins-and-outs of the marketing and trading business. He started his own business, Elam Financial Group (EFG), in 1992.

EFG has focused on wealth management, retirement and financial planning, structured settlements, and insurance strategies for over 22 years.

Elam retired being a Assistant Adjutant General for Air as his final job.

His early childhood and lessons learned after college motivated Elam to a book, "Self-Reliance: What Do You Mean You Didn't Know?" in 2013. The book gives life examples when it comes to finances and Elam's perspective on a well-spent life.

"These people, and people I don't even know inspires me to be a better person," Elam says.

"I'm a proud veteran who has served his time, and my next steps will be my best steps," Elam says.