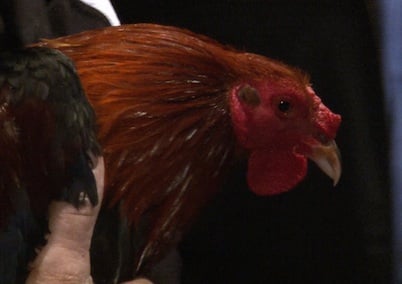 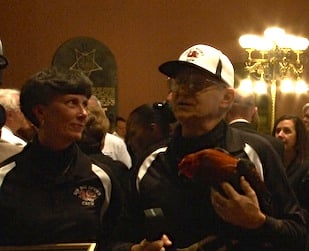 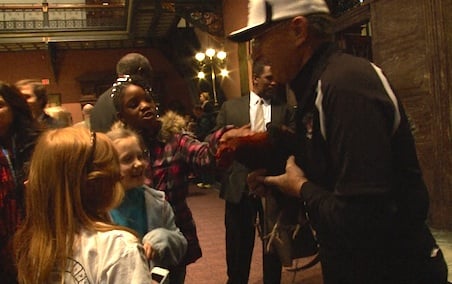 Children touring the State House crowded around to pet the rooster.

Farm animals aren't spotted around the South Carolina Statehouse. But one royal bird was given the privilege of joining House members on Wednesday.

State Representatives took time out of their day on Wednesday to recognize Sir Big Spur and his owners.

Mary Snelling and Ron Albertelli, owner's of the official USC mascot, were honored for their 15 years of devotion to the university with Sir Big Spur. The current bird is the fourth to wear that name.

"This is a great honor, and we're just enjoying every minute of it," says Albertelli, "We're glad people have felt comfortable recognizing the Gamecock as something that's worth celebrating and something that's special and unique, not only about the University of South Carolina but our state."

Snelling and Albertelli live on a farm in Aiken, South Carolina where they now have twelve other gamecocks and many more hens.

"We did it to make the school special," Snelling says.

"We do it because we're trying to add some additional lure to the university. We try in our own way to make it a unique place," adds Albertelli.

House members, children and lobbyist all flocked to have their pictures taken with Sir Big Spur IV in the lobby of the Capital building after the rooster was recognized.