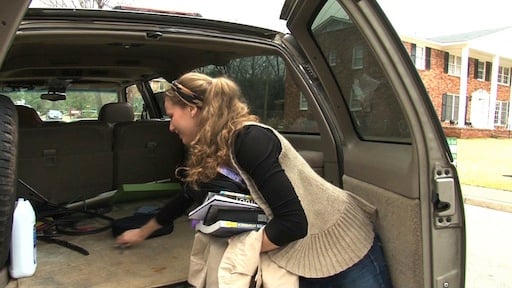 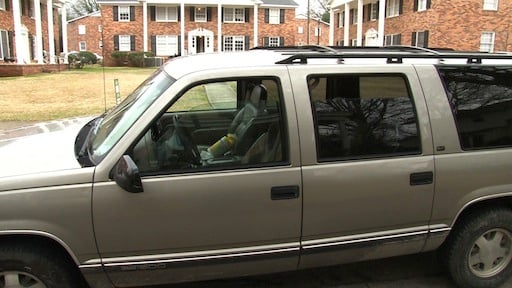 Sonberg's Suburban which she affectionately calls the "Burb." 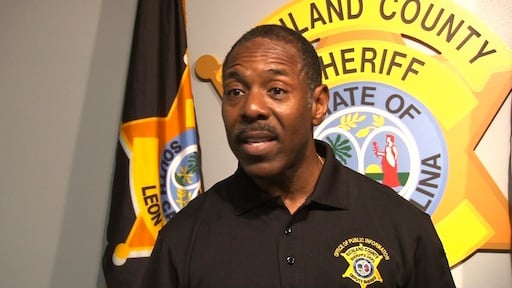 Sgt. Wilson says students need to be careful about where they place their keys.

USC Student, Erika Sonberg's family has had her beloved Suburban since she was in second grade. On Saturday night her car was stolen in the Five Points area.

"This is where it went down… this is where the prostitutes stole my car," Sonberg said in Five Points.

The Columbia Police Department pulled over the car and found four women inside having a party. The women were known prostitutes and arrested at the scene.

Richland County Sheriff's Deputy, Sergeant Curtis Wilson says some students think that hiding their keys by their car that would be enough. But, Wilson said criminals know exactly what to look for when trying to break into a car.

"Criminals know these things they are going to check and see around that vehicle," said Sgt. Wilson.

Sonberg got her car back on Sunday afternoon but even though she got it back, it is just not quite the same as before.

"As much as this Burb is terrible I actually kind of love it and now, I'm grossed out just to be in it," said Sonberg.

Sonberg says she hopes to get a new car soon in order to separate herself from this incident.