Future of S.C. businesses not so dreary if minimum wage rises, U - DatelineCarolina 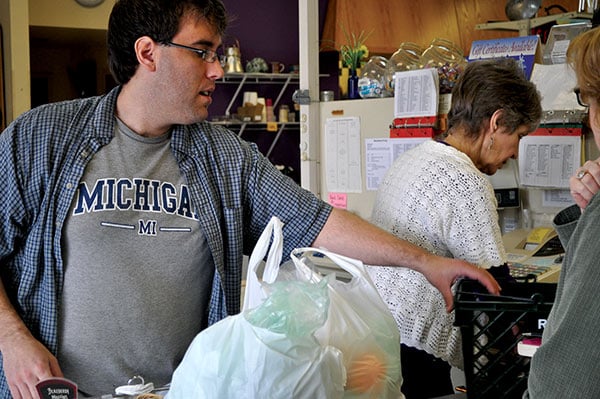 Basil Garzia, owner of Rosewood Market in Columbia, said that despite the chance the minimum wage will increase, he doesn't intend to cut staff but instead would make other minor changes in his store. Photo by Caitlyn McGuire. 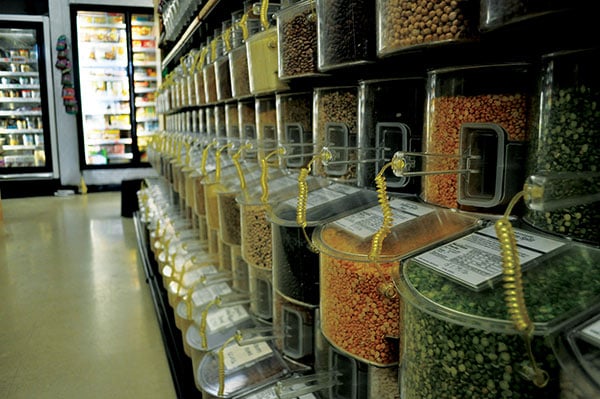 Rosewood Market specializes in local, organic and natural foods, a consumer market that has grown significantly even in big-name grocery stores. Photo by Caitlyn McGuire.

Dr. McKinley Blackburn, a professor of economics at the University of South Carolina, said workers and business owners should not be too concerned about a possible increase in the minimum wage. Photo by Caitlyn McGuire.

"We may have to do more with less," he said this week after learning about the possibility of the minimum wage increasing. "I think it would put pressure on us."

The last time the minimum wage was increased was in 2009, when it was raised from $6.55 to the current $7.25. President Barack Obama is renewing a push to raise it again, this time to $10.10 after failing last year to persuade Congress to raise it to $9. Obama will be joined by four Northeastern governors at a speech Wednesday at Central Connecticut State University to help push his message.

In South Carolina, Sen. John Scott is the primary sponsor of a bill that could mandate employers to raise minimum pay for employees $1 above the federal minimum wage. The bill, called the South Carolina Minimum Wage Act, was proposed Jan. 21 and has six Democratic sponsors.

Despite the potential hardships the possible minimum wage increase may pose on his business, Garzia said, he maintains a positive outlook. He said he believes he will be able to carry Rosewood Market & Deli, an all-natural, organic food store in Columbia, through any wage increases without having to reduce hours or let anyone go.

"I never cut employees," he said. "We need a minimum number of people here for a minimum amount of time – and I wouldn't cut back anywhere like that. There might be some management hours that would suffer, perhaps."

Dr. McKinley Blackburn, a professor of economics at the University of South Carolina, said that food jobs are going to be influenced quite a bit by the possible increase. He also said there isn't a large difference between the current minimum wage of $7.25 an hour and the proposed $10.10 an hour.

If a minimum wage increase was to affect jobs, he said, employments within businesses such as markets and restaurants would be particularly affected.

According to a review of the wage issue at Governing.com, 13 states have raised their wage requirements since the beginning of 2013. Around half of the states have hourly wages higher than the federal rate for the majority of employers.

About 3.3 million people in the country work at or below the minimum wage; states in the South tend to have high concentrations of such workers. Tennessee ranks No. 1 with 7.4 percent; South Carolina's 5.8 percent puts it at No. 8, tied with North Carolina.

Blackburn said South Carolina business owners like Garzia are right not to worry too much about the possibility of a minimum wage increase. He said it is not likely that the increase will have an extensively negative impact on businesses in the food industry.