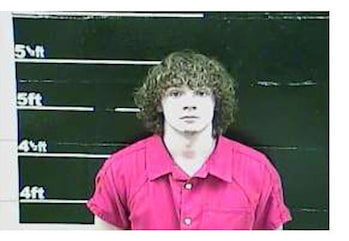 21-year-old Arrested for the Killing of Lugoff-Elgin Teen 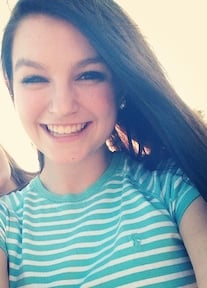 Police found the body of Rabon in the middle of a road in Elgin last Wednesday.  Kershaw County Coroner's office said that the autopsy revealed Rabon died due to asphyxiation due to strangulation.

People in the Lugoff-Elgin area are still having a hard time believing this happened in their community.

"It's so shocking that it would happen to someone I went to school with and it's sad that someone in our community would do that to someone. She was so young and she just graduated," said Tameshia Johnson.

The Kershaw County Sheriff said Kelly had a criminal record and was on probation when Rabon was killed.

Kelly's past charges include misdemeanor marijuana possession, first-offense criminal domestic violence, and a felony for receiving stolen goods worth more than $10,000.

A date has not been set for Kelly's bond hearing but Sheriff Matthews encourages members of the community to attend.

"When a courtroom is packed with people that don't want people like him to get out, then the judge will be hesitant to set a low bond," said Matthews.