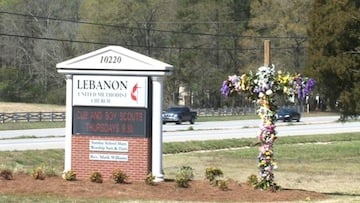 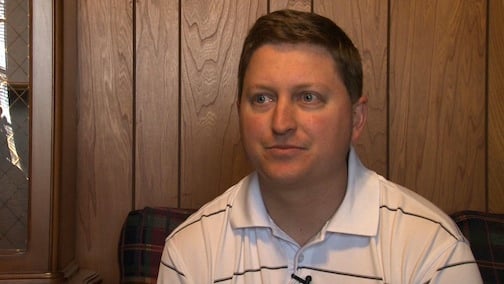 Mark Williams says the copper theft has cost his church about $30,000 in damages. 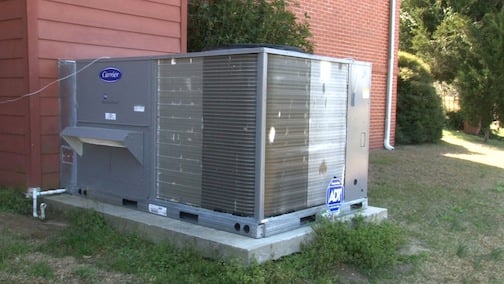 Air conditioning units have been the target of thieves stealing copper from Midlands churches.

Thieves have hit several Midlands churches since the first of the year and the thefts are heating up things in more ways than one.

Thieves have been tearing apart church air conditioners to steal the copper tubing inside.

Mark Williams is the pastor at Lebanon United Methodist Church, one of the churches vandalized during the recent crime spree. He says the thieves have caused thousands of dollars in damages.

Williams also says the church has installed wires on their new air conditioning units that, if cut, will trigger an alarm to police.

Richland County Deputy Curtis Wilson says that the thieves have hit nine churches in the Midlands, causing a total of over $100,000 in damages.  He also says the Richland County Police Department has tried to combat this with a new policy at salvage yards.

"The salvage yards will not take copper without individuals possessing a permit to bring copper there," Wilson said.

Other churches that have been vandalized include Good Hope Baptist and New Life Christian Center on Garners Ferry Road, and Mill Creek United Methodist in Columbia.

Williams doesn't seek revenge for the crimes, he just hopes the thieves can find positive ways to improve their lives.

"I pray for these people who have vandalized our building," Williams said. "We're praying for a better way of life for them."