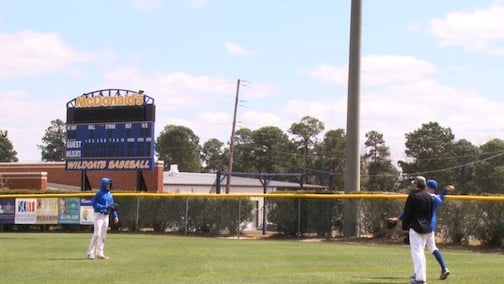 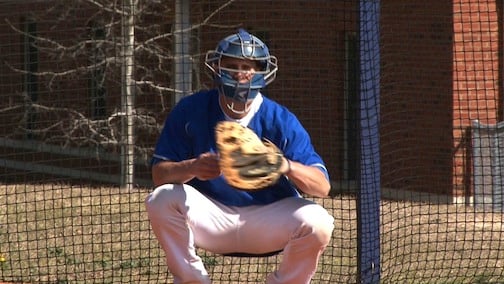 Nick Ciuffo will coming to the USC baseball program in the fall to compete for a catching position. 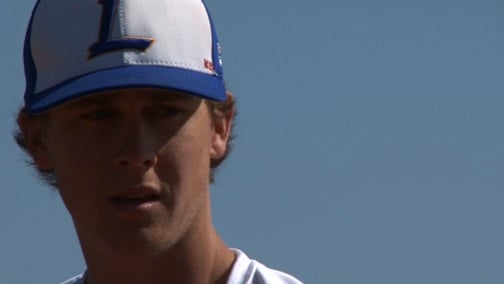 Josh Reagan will compete for a pitching position in the fall at Carolina. 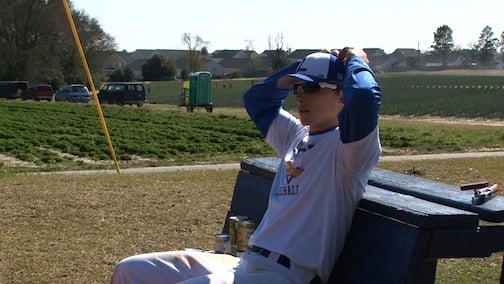 Cole McMillan was injured earlier this year, but hopes to still compete in the fall at Carolina.

The Lexington High School baseball team will be looking for its tenth state championship in school history this year.

Catcher Nick Chiuffo and pitchers Cole McMillan and Josh Reagan are leading the team. That's not the only thing these three players have in common, though.

All three will be coming to USC in the fall and hope to play for the Gamecocks.

Chiuffo committed when he was just fourteen years old and leads Lexington with a .455 batting average and fourteen runs batted in. He has also kept his commitment to the Gamecocks, even when people questioned the decision.

"People kind of gave me a little bit of crap at first, saying why would you commit to Carolina so early, or whatever it was, but you know, I knew that they were doing the right things here," he said.

He also says he thinks he has the skills and the talent to get himself in the catchers rotation early.

"Behind the plate, not much gets by me. I have a pretty good arm, so I catch and throw pretty good."

One man that has noticed this is John Whittle. He is the managing editor of the BigSpur.com, a website dedicated to Gamecock sports. He believes Chiuffo is ready for college ball.

"He's a great defensive catcher, he's got great pop times, and he's a good athlete. I mean, he's already got a professional body and very good in all aspects.

He believes Reagan and McMillan will take a little bit more time to develop.

"They're both good left handed pitchers, probably the numbers two and three in this state," he said.

"They've got some ability and I feel like they're going to be able to contribute to this program in time."

Reagan usually throws around the eighty-mile per hour mark and says he's excited about getting to USC and proving he can play.

"It's going to be hard to compete at the SEC level, but being able to do that is rewarding if I can. I have to make my way up there," he says.

McMillan is another left-hander that will be coming to USC. Unfortunately, an injury to his throwing shoulder has prevented him from playing much this year, but he expects a full recovery for next year.

"Obviously I want to get in there and start pitching, but I'm just going to go in there and give it all my best and see what happens," he said.

All three hope to do this when they step on campus next year. But first, they want to capture a state title and then set their sights on a national championship at USC.