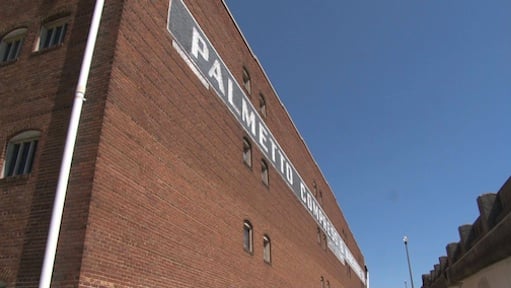 Councilman Moe Baddourah voted against the purchase of the warehouse.

The city of Columbia is now planning to purchase the Palmetto Compress Warehouse and the surrounding 4.7 acres for $5.65 million after a 5-2 vote from the Columbia City Council Tuesday night.

The city will borrow up to $7 million to purchase the historic 1918 cotton warehouse, covering the $5.65 million sales price plus renovations. The borrowed money will come from hospitality tax funds, which comes from money paid by patrons who purchase prepared food and beverages inside the city.

The five council members who voted in favor of the purchase voted for a two-year tax-anticipation bond, which will be sold to private financial institution or investment bank.

The warehouse previously faced demolition when its owners entered a deal with developers to turn the building into student housing. Edwards Communities Development Co. withdrew from the deal after the Historic Columbia Foundation publicly opposed the demolition plans due to the warehouse's historical significance.

Fred Delk, executive director of the Columbia Development Corporation, said the purchase will open the door for many economic possibilities.

"My expectation here is that we will have a mixed-use kind of a project," Delk said. "It's structurally sound. It's really an incredible building."

Councilman Moe Baddourah, who represents the third district on Columbia's city council, is one of the two council members who voted against the purchase.

But he said many people have ideas.

Some ideas include keeping a piece of the 320,000-square-foot warehouse for a museum showing Columbia's history. There have also been efforts to see the building declared as a city landmark.

There is currently an appraisal being done. The final purchase decisions could be completed as early as April 9.