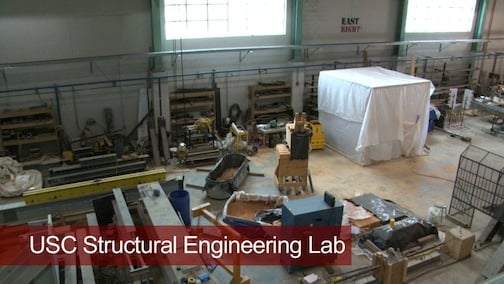 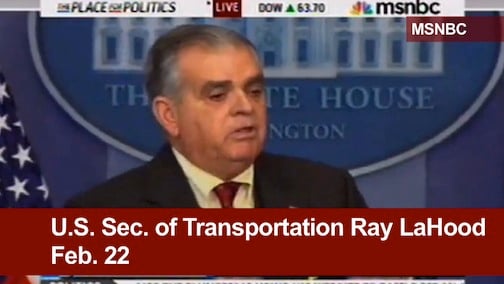 U.S. Sec. of Transportation Ray LaHood warns "everything will be impacted" in a press conference on Feb. 22. 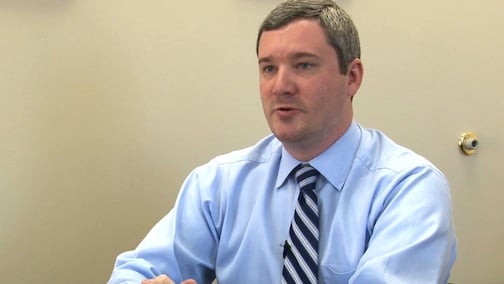 Research Event Coordinator Jack Beasley is remaining optimistic, even though research funding may be drastically reduced.

It's been four weeks since the announcement of the federal sequester and the trimmed U.S. budget is already hitting the Columbia economy.

USC's Office of Research is preparing for drastic cuts in federal research funding.

"We've kind of projected in our office that the University of South Carolina will pretty must have an across the board eight percent cut in research funding, which for us equates to about $12 million," research coordinator Jack Beasley said.

The estimated $12 million cut will most likely affect the Health and Science research funding hardest.

"We do a lot with inflammation studies," Beasley said. "School of Public Health does a lot of stuff with obesity, hypertension."

The federal granting agencies will determine the cuts on an individual basis, so the Office of Research cannot specify which researchers will be affected.  However, they are expected to see fewer new grants.

"That could potentially be a problem for younger faculty or faculty that don't have as much experience with submitting grant applications, it's going to be tougher for them in an already kind of tough process," Beasley said.

Beasley also admits that the cuts will be quite significant in the long-run, as it may make it more difficult to keep up USC's reputation as one of the top 60 research universities in the country.

"We are, some would say, a less prestigious university compared to a Harvard or Michigan," Beasley said.  "That makes that competition harder."

Beasley is remaining optimistic that The Office of Research will be able to manage any potential losses.

"Will we be impacted? Yes," Beasley said.  "Hopefully it's not going to be as bad as some people think it will be."