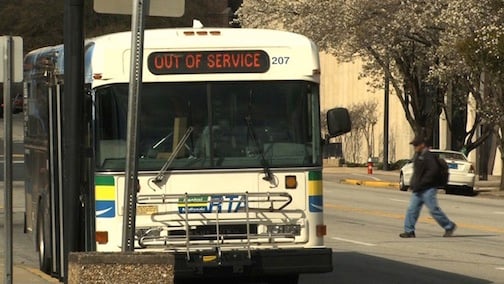 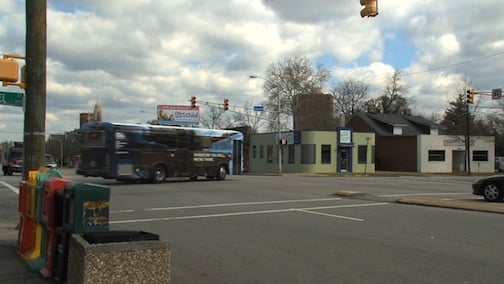 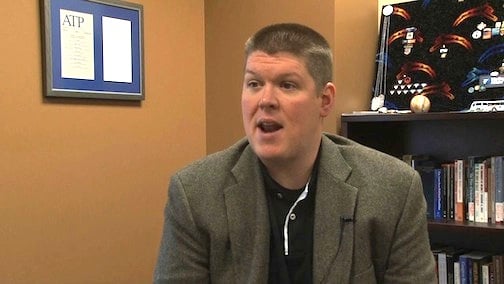 When most Americans wake up in the morning, they don't have to think twice about how they'll get to work.  They'll get into their cars, crank the ignition and sing their favorite tunes on their way to their job.

For Richland County bus riders, service cuts and constantly changing bus routes threaten their way to get around.

"I'm getting out, I'm leaving a gig, and there's no bus," said Richland County bus rider Jamal Hasan.  "So I have to call for a ride or cab and it's more expensive.  It's not as conducive as public transport."

The SC Supreme Court declined to hear a case that could have overturned the recently passed Richland County Penny Sales Tax Referendum.  The tax adds a penny to the county's sales tax, increasing it to eight cents for most purchases.

Richland County will receive $1.07 billion over 22 years for transportation improvements in the city.  The bus system will get 25 percent of that, nearly $300 million.

The rest will go to roads, sidewalks and nature trails.

Schneider said the Authority also wants to cater to those who lost midday services.

"Today we were working on putting more during the peak hours so people don't have to wait that hour between services," Schneider said.

The United States Census Bureau, reports nearly five percent of Americans use public transportation to get to work.

This may seem like a small group, but bus riders like Hasan say funding for the bus system is crucial.

"It's important to have adequate transportation and anything that's going to help everyone...getting to where they need to go, I'm all for it," Hasan said.

Schneider said the first improvements will be to add more bus services later in the evening.

These new services will be added to the bus system starting in June.